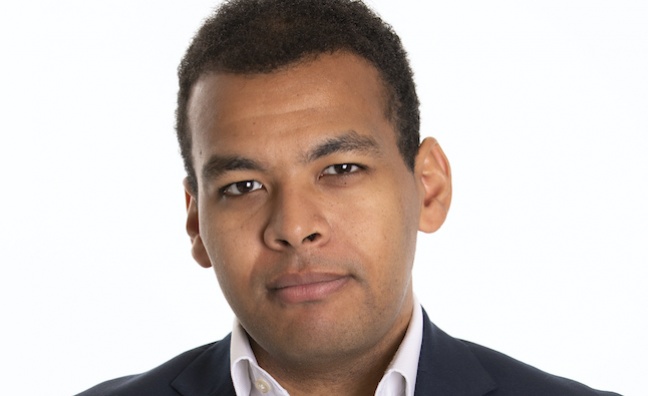 He is calling on the government to cut VAT from its current 20% and extend business rate help to give a lifeline to music businesses fighting for survival.

The energy price cap does not apply to businesses, which means that music venues are seeing their energy bills increase by an average of a crippling 300%, and in some cases 740%, adding tens of thousands of pounds to their running costs.

Based on a survey of its 941 venue members, the Music Venue Trust (MVT) has revealed that venues face an average 316% rise in fuel bills, taking the average fuel bill cost to £5,179 per month per venue – up from the current average of £1,245.

MVT is now warning that the surge in energy bills means that around 30% of the entire network of venues face the threat of permanent closure. One venue has been quoted £42,000 a year for fuel – more than treble its previous bill of £13,200 – with the supplier saying they will only accept full payment in advance.

The government has promised to help domestic households hit by rocketing fuel bills after energy regulator Ofgem said last week that typical household energy bills will hit £3,549 from October 1. However, ministers have yet to offer any specific support to the music, leisure and hospitality industries.

Jamie Njoku-Goodwin said: “Spiralling energy costs have created an existential threat for venues and music studios. It’s urgent that the government takes action to support businesses with the costs the are facing. We all saw just how miserable life was without live music during the pandemic, when venues were closed for months – the high cost of energy bills could now close them forever. The new prime minister must ensure that music businesses are included in the support measures that are brought forward to deal with soaring energy costs.The government should look at cutting VAT and extending business rate support to help music businesses that are fighting for their survival."

Music Producers Guild executive director Cameron Craig said: “As an industry hit particularly hard by the pandemic, we found out just how close to the bone most independent recording studios run financially. The unprecedented energy cost rises are just another body blow to a sector just finding its feet in a post-pandemic recovery once again creating an uncertain future. We call on the government to help the recording sector or lose an integral part of the UK's cultural and creative capital.”

Music Venue Trust CEO Mark Davyd said: "Alongside the simply unaffordable increases to costs, the government must urgently address the fact that the market for energy supply has collapsed. We have multiple examples where venues do not have any option other than to accept whatever price increases and tariffs are proposed by the sole supplier prepared to offer them power at all. The situation has rapidly deteriorated into a monopoly.”