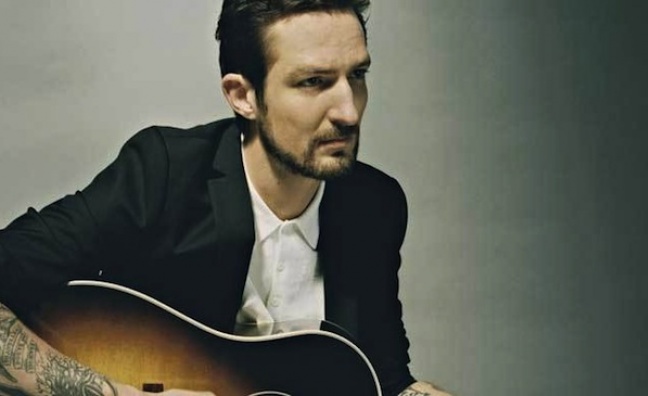 Following its AIM Awards victory for Best Independent Festival, Frank Turner’s Lost Evenings city festival is to return to London’s Roundhouse on May 11-14, 2018. There are also tentative plans for an international edition of the event in 2019.

Staged over four nights in May this year, the inaugural event was focused on two stages at the Roundhouse alongside satellite events in the Camden area, including films, DJs and panel discussions on musicians’ mental health, digital technology and women in the record industry.

Caplowe confirmed that Turner will release a new album in 2018.

Staged in partnership with OneFest, Turner curated the 2017 Lost Evenings line-up, drawing on his musical associations and fellow acts on the Xtra Mile label, including Beans On Toast, Skinny Lister, Sam Duckworth, Will Varley, Ducking Punches and Non Canon.

“One of the things I wanted to achieve with this little festival is to try and build a sense of community,” said Turner during the opening night. Forty acts appeared across the five venues – the Roundhouse, Hawley Arms, the Monarch, Dingwalls and Lock Tavern.

Frank Turner & The Sleeping Souls headlined each of the four sell-out Roundhouse shows, for which the frontman learned 80 songs from his 10-year career.

"So much work went into that weekend, it’s lovely to see it recognised," Turner commented following the AIM Awards win. He is currently on a US tour with Jason Isbell.