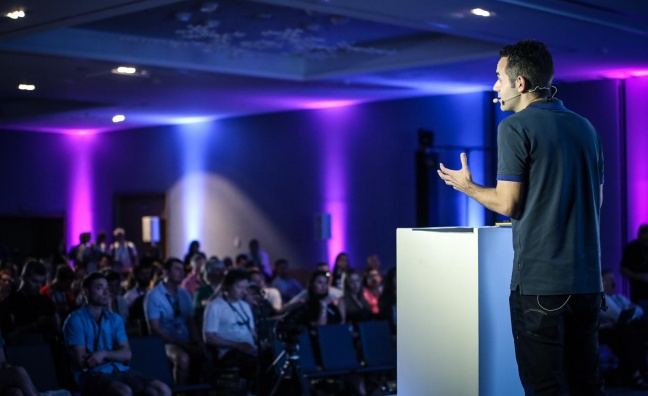 Growth came from value of recorded music, festivals and hardware and software, but was offset by a decrease in the value of clubs, and earnings of DJs and artists.

"The industry continues to go through a period of stabilisation and maturity, but in some areas we're still seeing some really interesting growth, like recorded music, festivals and the whole gaming side of things as well," the report's author Kevin Watson told Music Week.

Watson (pictured) delivered the 2019 edition of his annual report on the sector to delegates on Wednesday (May 22) on the opening day of the International Music Summit (IMS) conference in Ibiza.

It revealed that dance music's share of recorded music fell significantly in the USA and the UK in 2018 versus 2017, but rebounded in both Germany and Canada

An IFPI survey ranked dance/electronic as the world’s third most popular music genre, behind pop and rock.