'We are hopefully one step closer to ending these malicious practices': Ticketing insiders back Google's resale clampdown 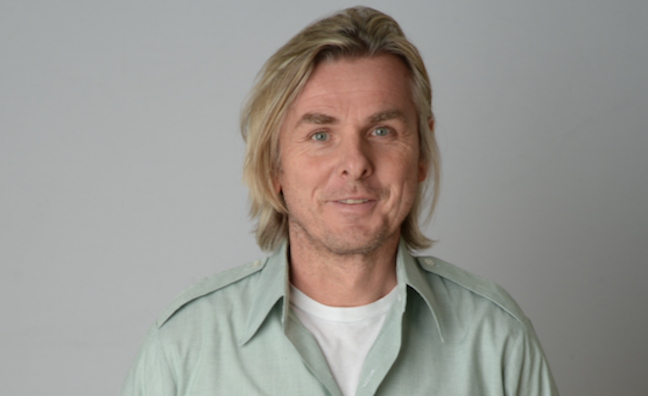 Google's push for secondary ticketing transparency has been backed as good news for customers by Twickets founder Richard Davies.

It was announced on Wednesday that ticket resellers will need to be certified by Google before they can advertise through its AdWords online advertising service, "to protect customers from scams and prevent potential confusion" and introduced a series of tightened regulations resellers.

Anti-touting campaign group FanFair Alliance (FFA) said its recent research indicated how the likes of Viagogo, StubHub and Get Me In! could be misleading would-be ticket buyers through their online marketing practices - paying to top search results with tickets listed by touts, even when face value tickets from authorised sellers are widely available.

FFA has welcomed Google's announcement as a potentially significant breakthrough, but Davies (pictured), whose company facilitates resale at face value or less, has warned they will be meaningless unless they are adequately enforced.

“We are happy to see Google making moves to prevent secondary ticket sellers duping consumers," he said. "The confusing online ticketing marketplace has left event goers unsure of which sites are legitimate, and the difference between primary and secondary sellers. A number of reports, including FanFair’s last month, have called for more transparency and it’s great to see this mounting pressure lead to action.

"We ultimately want an end to secondary resale for profit, but at least this certification will mean that fewer consumers are ripped off. We know that some secondary sites disregard the law, so we would not be surprised if they ignore Google’s new rules. We hope that these measures are properly enforced.”

The regulations will be introduced across the globe. Neo Sala, founder and CEO of Spain-based promoter Doctor Music, said: “I wholeheartedly welcome Google’s move to prevent secondary ticket sellers from masquerading as official sites and misleading fans. We have been fighting for greater clarity and tougher regulation for some time, and are hopefully now one step closer to ending the malicious practices that are harming fans and the industry.”

Gabriel Rossy, of legal firm Rossy & Associats, which is acting on behalf of the APM, the Spanish promoters association recommended ways the regulations could be further improved, but added: "This does not overshadow the fact that these measures by Google proves that they are in the right side with the music industry - artists, promoters, official ticket distributors - and with the consumers. And I am sure that they will be sensitive to future improvements of the measure."