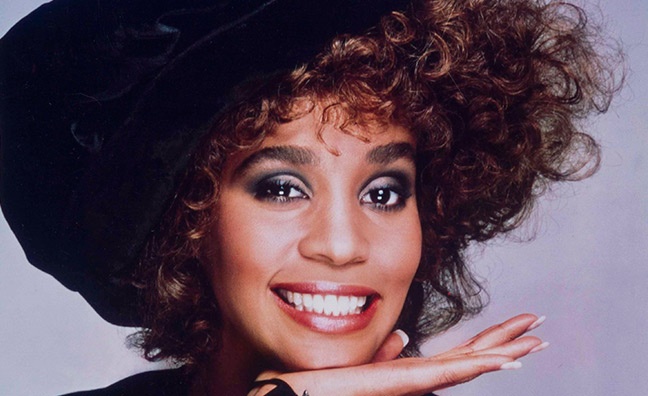 A Whitney Houston hologram tour is to launch in the UK next year, Music Week can reveal.

The show is set to tour next year and will be staged by Base Entertainment, which has worked on hologram productions for the estates of artists including Roy Orbison, Amy Winehouse and Maria Callas. The Winehouse hologram tour is currently in development, while Base’s Buddy Holly and Roy Orbison tour launches in the UK next month.

The Houston hologram tour was revealed in the latest issue of Music Week, which reports on the singer’s biggest UK hit in 20 years alongside Kygo on a cover of Higher Love (Columbia).

“It will be an incredible show,” said Seth Faber, SVP of marketing at Primary Wave. “So much effort has gone into making the show as authentic as possible. It’s going to be a phenomenal experience.”

Primary Wave has partnered with the Houston estate and there is now further activity planned for the years ahead, including the release of unheard recordings or tracks that initially had a limited release. Houston’s cover of Higher Love was originally released only in Japan in 1990.

To read the full story on Whitney Houston and plans being developed by Primary Wave and the estate, pick up the latest issue – or subscribers can click here. To subscribe and never miss a big industry story click here.