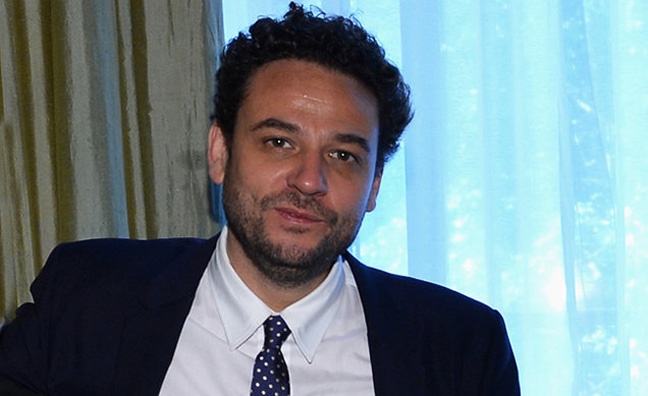 Jonathan Dickins has told Music Week that he’s been watching the way the music business has approached lockdown with interest.

The September Management founder & CEO features in the new edition of Music Week as part of our Ministry Of Sound cover story. He’s been working with president Dipesh Parmar and his team since he took on London Grammar, who scored a No.1 album with 2017’s Truth Is A Beautiful Thing.

Dickins said the next London Grammar album is under way, although plans have altered due to the Covid-19 pandemic.

“We were in the process of getting the next record mixed and finished, we were a little more fortunate than some of the other people who’d already pressed go on campaigns when coronavirus hit,” he said. “It’s been hard, you’re trying to make assets and we’re seeing the huge grounds visual is making up now, alongside audio.”

Dickins said that YouTube “seems to be getting more and more important by the day” and noted that he’s been impressed with the creativity across the business, as artists have adapted.

“It’s been interesting to watch how people’s creativity has grown,” he said. “Everybody is looking at different ways in which they can present music videos and live shows, and it’s good that we’re seeing some forms of creativity in light of people not being able to make the standard music or play the standard show. We’re seeing some ideas, which is good.”

However, the manager said that he hopes for a return to “physicality” soon.

“Humans are pack animals,” said Dickins. “There’s enough technology in our lives that, if you take out physical interaction, and I include gigs in that, I think we’re fucked.”

While there’s no fixed date for new London Grammar music as yet, Dickins praised the trio – who have scored sync placements including a spot on Normal People during lockdown – for their sustained success.

Dickins and his team are also working on new music from Adele, whose next record was heavily rumoured to be due in September.

“It isn’t coming in September, it’ll be ready when it’s ready,” Dickins said. “We’re all in the same boat, you’re doing stuff and then all of a sudden, the world stops. It’ll come when it’s ready. I can’t put a date on that yet. We have music, but we’re still working.”

Subscribers can read Jonathan Dickins’ full interview online here. To subscribe and never miss a music biz story, click here. Make sure you can access vital music biz information wherever you are by signing up for our digital edition here.