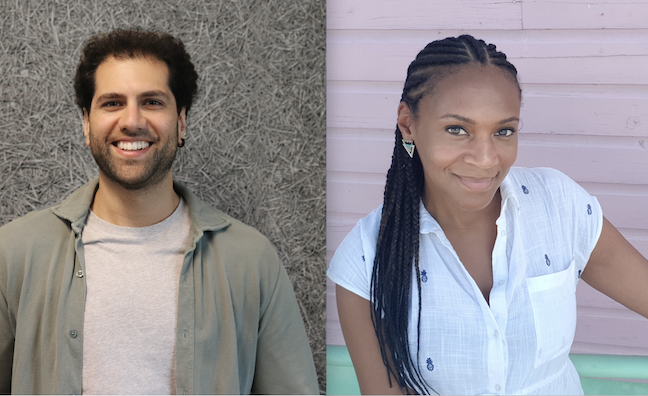 The Music Managers Forum (MMF) has held its online Annual General Meeting (July 1) and revealed that, over the past two years, membership has increased from under 700 in 2019 to over 1,200 today.

MMF CEO Annabella Coldrick attributed the dramatic increase to successes in outreach, training and campaigning. MMF initiatives include Unite (the forum to discuss race, anti-racism and injustice, run in collaboration with The Zoo XYZ), emergency funding programme ReBuild, which has provided nearly £500,000 of support to managers’ businesses to survive the pandemic, as well as the continued development of Accelerator, the grants and education programme for music managers, run in partnership with YouTube Music, Arts Council England, the Scottish Music Industry Association and Creative Scotland.

Now in its third year, Accelerator has already supported 65 upcoming music managers from around the UK with grants and training, and helped deliver a range of successes, including new label and publishing partnerships, 10 Top 20 albums and several Mercury nominations.

As part of the AGM’s formal business, four new members were elected to the MMF board, while current vice-chair Kwame Kwaten (Ferocious Talent) was re-elected as a board member.

The new 2021 board members who will serve a fixed three-year term are:

Paul Craig, chair, MMF, said: “As board members, the contribution made by Adam Tudhope, Lisa Ward, Ric Salmon and Rachael Bee has been immense, and I’d like to thank them sincerely for their generosity and input over many years of service. Alongside my redoubtable vice chair, Kwame Kwaten, I would also like to welcome our four new board members Nike, Ross, Sandy and Karl. Their expertise and experience will be vital as we strive to ensure the MMF makes ongoing progress to represent all in our community.”

Coldrick also gave an update on the MMF’s advocacy work, including #LetTheMusicMove, the campaign to end post-Brexit restrictions around European touring which now has the backing of more than 1,000 artists.

As well an expansion there’s also been a diversification of the MMF’s membership - with 38% of current MMF members being either female or non-binary/gender non-conforming, and 29% from Black, Asian or other ethnic backgrounds.

Annabella Coldrick, CEO, MMF, said: “It’s been a ludicrously tough 12 months and throughout the MMF has rallied to support the management community with initiatives like ReBuild, Unite and Accelerator, extensive virtual learning sessions, and tireless campaigning and advocacy work. I’ve no doubt it’s why we’ve seen such a huge and rapid increase in our membership. Music management can be an isolating and highly pressurised way of making a living, and I’m proud of the way the MMF continues to be an organisation where knowledge is shared and everyone is welcome.”

The following managers have also joined the MMF’s Custodian Council: