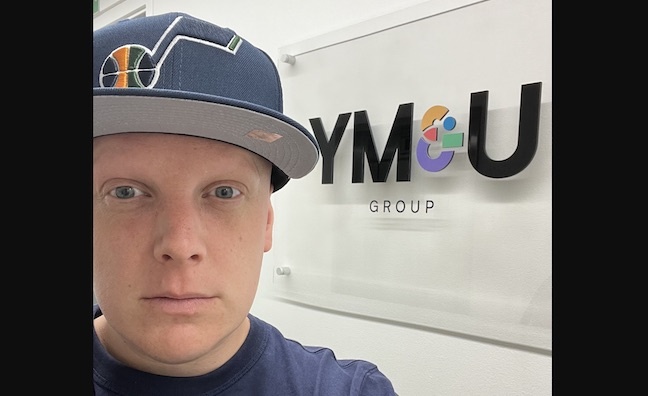 International artist management company YMU has announced the appointment of Matt Rowsell to the position of artist manager.

Based in London, Rowsell, whose appointment is effective immediately, will report directly to Chris Dempsey, UK managing director.

Chris Dempsey said: “Matt has a brilliant reputation as an independent artist manager who always goes above and beyond for the artists he represents. He has an excellent ear for new talent and understands how to help artists reach audiences and maximise their potential. We’re delighted to welcome him to the YMU team.”

Matt Rowsell added: “I’m excited to be at YMU and to be working with Chris and the amazing team here. Having been independent for so long it’s nice to have others to bounce ideas off and to continue my learning in what is an ever-changing industry.”

An independent artist manager for over 15 years, Rowsell has worked in the music industry since 2004, starting his career as an assistant promoter at the Barfly group in York.

His first foray into artist management was with rock band We Are The Ocean, followed by Capitol Records signing Eliza And The Bear. In 2019, Rowsell discovered Lauran Hibberd who recently signed to Virgin Music and has her debut album coming out later this year.