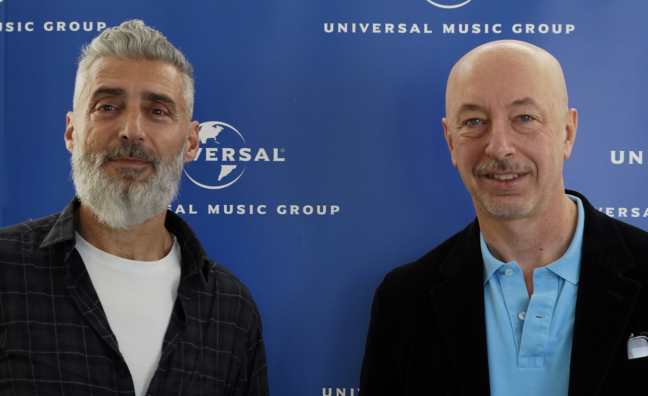 Capitol Italy’s artist Tananai currently has two tracks – Baby Goddamn and Sesso Occasionale – in the Spotify Italy Top 20. Baby Goddamn peaked at No.1 on Spotify and No.3 in the official FIMI’s Italian chart. At the end of February, Tananai had six songs in the Spotify Viral 50 chart simultaneously, while trending on Twitter for two weeks.

An official UMG press release stated: “Capitol Records Italy will look to build on the rich legacy of this legendary label and establish itself as a home for Italian music talent and culture in the future.”

Speaking about the launch, Michelle Jubelirer, chair and CEO, Capitol Music Group, said: “We are thrilled that our partner in Italy is rebranding as Capitol Records Italy.  With such talented executives as Alessandro Massara and Daniele Menci heading the company, I’m confident that Italy will grow to be an even more important component in Capitol Music Group’s global strategy.”

Alessandro Massara, president & CEO, Universal Music Italy, added: “Polydor is one of the fastest growing labels at the moment, with an established team and new leadership who have brought additional creativity and energy to the label. These factors, combined with the unquestionable numbers in recent months, convinced both Los Angeles and me that this was the right structure for Capitol Records Italy.”

Daniele Menci, Capitol Records director, UMI, said: “In these few months as Polydor’s label director, I have found great artists, an amazing team and a company (Universal Music Italia) capable of making any goal possible. Building a bridge between Milan and Hollywood and bringing the most iconic music label to Italy is the most exciting challenge of my career in the music industry. Representing Capitol Records positions us strongly for the future.”

Last month, it was revealed that the EMI and Capitol labels in the UK were uniting under the joint leadership of co-presidents Rebecca Allen and Jo Charrington.