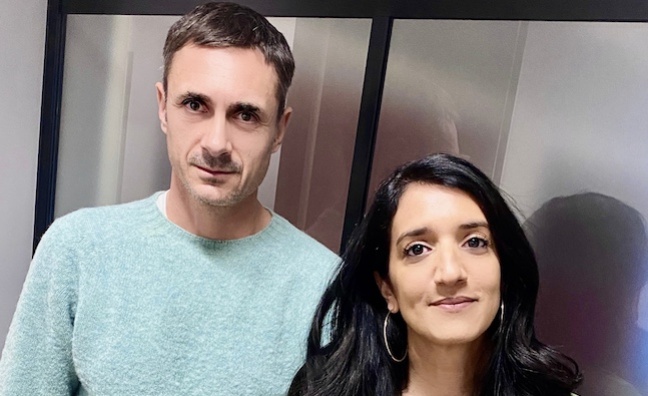 Borge, who will be based in London, joins from First Access Entertainment where she worked with the likes of Ray Blk. In her new role, she will oversee a number of the company’s existing clients while building her own roster of artists.

Iain Watt, MD of YMU's UK music division, said, “Sarita is a highly respected music industry professional who brings experience and creativity to our team. She is a passionate artist advocate with proven skills and her track record of success in both the the US and UK will provide valuable insight for us.”

I'm excited to be working with the already globally successful talent YMU has, as well as being part of the expansion and diversification of the roster going forward

Borge started her music industry career at Kiss FM before moving into A&R at Ministry of Sound. She became label manager of Asylum Records/Atlantic Records in 2008 before becoming an Artist Manager at ROAR Global and later senior manager at First Access Entertainment.

“YMU Group is such a progressive company that are globally successful in the music space and beyond, I am thrilled to be joining the team," said Borge. "I’m excited to be working with the already globally successful talent YMU has, as well as being part of the expansion and diversification of the roster going forward. The company’s depth of resource alongside the talent and passion within the team is so impressive and it’s really wonderful to be a part of it.”