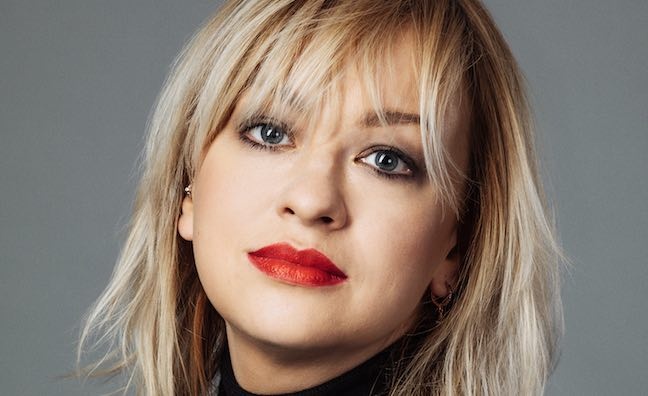 Talent management firm YMU Group has made further appointments to its leadership team as it continues to focus on US and global expansion.

Holly Bott has been appointed as MD, YMU Entertainment. She replaces Mary Bekhait, who was recently promoted to the newly-created role of UK CEO, overseeing YMU’s five business divisions.

Bott joined YMU in 2015 as group head of strategy, progressing to director of YMU Entertainment’s board and becoming director of client services in January 2019. As MD, she will lead the teams working with leading TV presenters, broadcasters, experts, social influencers and authors.

Prior to joining YMU, Bott worked in the planning teams at Sony Music, rising to senior planner for Syco Music.

Bott said: “It is an honour to follow in the footsteps of such a talent as Mary Bekhait, who has left in place a brilliant team who want the best for each and every one of our clients. I can’t wait to get started working with the Entertainment team and the wider YMU expert network to make great things happen for our clients.”

Neil Rodford, global CEO, YMU Group, said: “Long-term career goals are at the heart of the YMU client and colleague offering. It is fundamental that we have leading, experienced executives across the group who inspire our thinking and execution. It is exciting to be able to attract and retain the level of executives we have in YMU today. We are committed to attracting the best talent in the management space, and are committed to providing the resources to do so.

“Strengthening the YMU senior leadership team is enabling me to spend even more time focusing on YMU’s US expansion."