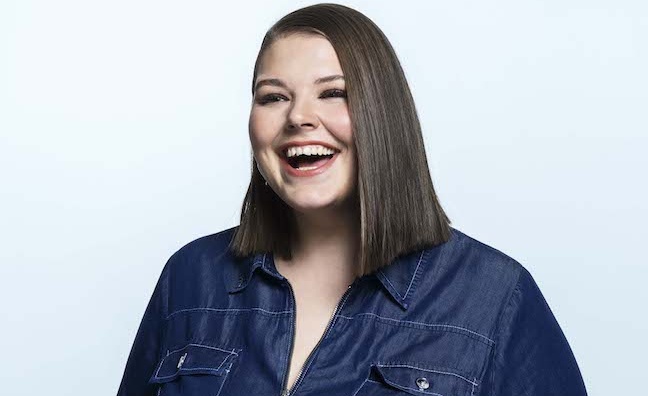 The Rebecca Judd Show launched this Monday and airs live Monday to Thursday from 2-4pm, or on-demand with an Apple Music subscription. Broadcasting from London, the new daily show offers a mixture of hits, guests, new music and throwback favourites.

Judd (pictured), who launched her radio career at Breaklondon in 2012, was initially a contributor on The Friday Show alongside Julie Adenuga and then presented The New London show on the network.

She previously co-founded Westside Radio’s inaugural grime show in 2015, and in 2018 made her TV debut on 4Music. She is also a regular voice on Kiss TV’s show Hype and has presented for GRM Daily.

Agenda, meanwhile, is Adenuga's new weekly show and airs each Tuesday at 7pm.

The one-hour show represents "the authentic voices of the UK and beyond, spanning Hip-Hop, Grime, R&B, Afrobeats and everything in-between". In this week’s first episode, Adenuga's special guest was UK MC Jammer who spoke about Stormzy vs Wiley, clash culture and his iconic basement.

The Friday Show with Julie will continue every Friday from 2pm to 4pm.