BBC's One World: Together At Home ratings peak at 6m 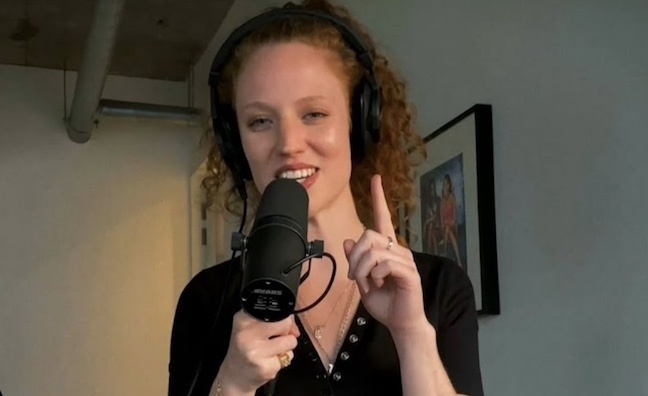 TV ratings for the BBC One broadcast of One World: Together At Home peaked at six million.

The average audience figure for the two-hour special on Sunday (April 19) was 5.4m (25.8% share). It was hosted by Dermot O’Leary, Clara Amfo and Claudia Winkleman, who appeared together in a studio.

The UK television broadcast featured artists from the global livestream and US TV special on Saturday (April 18), alongside British acts who recorded performances for the BBC show and iPlayer bonus content, including Rag‘N’Bone Man, Jess Glynne, George The Poet, Tom Jones and Little Mix. The event, organised by Global Citizen, celebrated the efforts of healthcare workers during the Covid-19 pandemic.

“Music brings people together in times of crisis and BBC One is unique in delivering large scale music events at important times for the nation,” said BBC Music TV head of commissioning Jan Younghusband. "As this is a global issue impacting us all, we were delighted to work with Global Citizen to thank and pay tribute to the care workers and other key workers both in the UK and internationally. In addition to performances and messages from the US show, BBC One brought new and exclusive performances to the UK audience, plus wonderful surprises for some key workers in the UK, with further musical performances on BBC iPlayer. It was a huge team effort to deliver in such a short space of time, so we are truly grateful to everyone at Global Citizen and the team at Twofour productions London who worked tirelessly to deliver the event in lockdown circumstances."

The BBC coverage of Ariana Grande’s One Love Manchester show in June 2017 drew an audience of 10.9m.