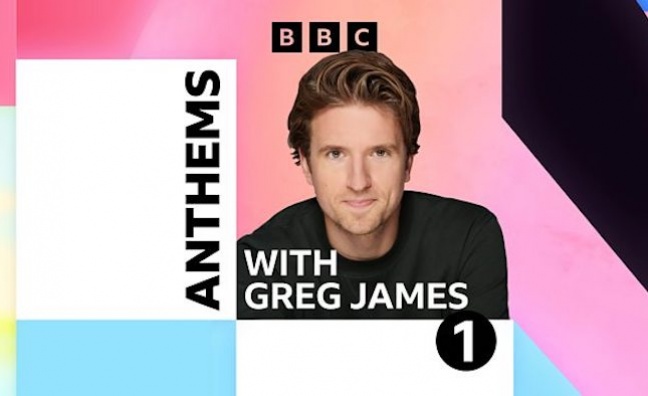 The latest figures (January-March 2022) show that there were a record 405m plays of all audio on BBC Sounds, and a record total of 139m plays for on-demand radio and podcasts in this quarter.

The BBC Sounds data has been issued ahead of the radio figures from RAJAR.

The average weekly BBC Sounds audience was also a record with 4.06m across the app, website and voice-activated devices. That audience peaked at 4.13m.

There was a record total of 179m plays of on-demand radio and podcast content in this quarter. There were 4.1m million plays of music mixes.

Jonathan Wall, director of BBC Sounds, said: “We’ve seen continued growth at the outset of this year. Record numbers of people are using BBC Sounds each week for brilliant live and on-demand radio, music and podcasts, and BBC titles that shine a light on the biggest news stories and events in the UK and around the world have been particularly popular this quarter.”

For the Top 10 ranking share of under-35 listeners, Radio 1 Anthems was followed by Radio 1 Breakfast With Greg James, Kenny Allstar on 1Xtra, Radio 1 Early Breakfast, Radio 1’s Scott Mills, Going Home With Vick And Jordan (Radio 1), as well as the network’s Future Artists and Indie Show from Jack Saunders.

The Top 10 was rounded off by Tiffany Calver and 1Xtra’s Rap Show.