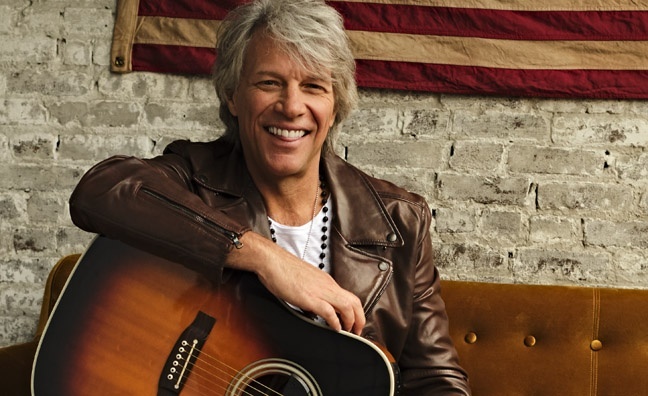 Bon Jovi are to show a concert film in cinemas worldwide for one night only.

The screenings with Encore Nights and Trafalgar Releasing, will take place on June 10 and will include 250 screens in the UK.

“Our Encore Nights series was dreamt up and kicked off last year to provide fans across North America a fun and safe new way to watch their favourite acts perform amid the pandemic,” explained Encore Nights CEO Walter Kinzie.

“Little did we know at the time that there would be global enthusiasm for these concert experiences! We can’t wait to bring fans all over the world Bon Jovi like they’ve never seen ‘em before for this one-night-only event. Grab some friends and get some popcorn because it’s going to be a great time!”

Kymberli Frueh, SVP of content acquisitions at Trafalgar Releasing added: “Bon Jovi has always been supportive of reaching fans through event cinema since the early 2000’s. With most concert tours still halted, and fans missing live concerts, we are thrilled that Bon Jovi fans will have an opportunity to come together and share this experience as a community in their local cinemas across the globe.”

Bon Jovi were filmed live at the Paramount Theater in New Jersey.

Encore Nights have previously staged screens of concerts by the likes of Metallica, Blake Shelton and Gwen Stefani.