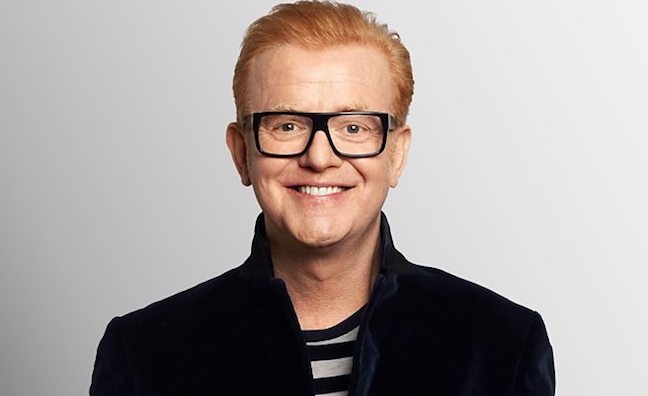 Chris Evans’ new Breakfast Show on Virgin Radio will have “no ad-breaks” thanks to its partnership with Sky.

Launched on January 21, the show will be broadcast without ad-breaks; instead Sky will sponsor “branded content, competitions, and events”.

Evans announced he was leaving his eight year old breakfast show on BBC Radio 2 in September, to return to Virgin Radio after 20 years (now under different operation as part of the Wireless Group).

Evans said: “So much has changed in broadcasting since I was last at Virgin Radio that now, thanks to Sky, we can do the show without ad breaks. I’m even more excited about starting in the New Year!”