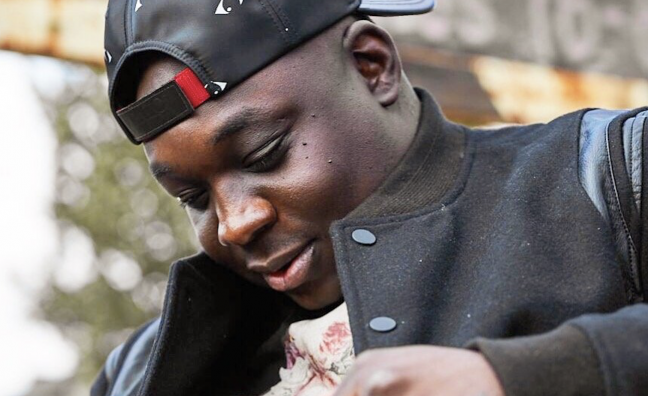 Patterson started out in music promoting club nights before moving into journalism. He has held positions at MTV UK and MTV World and has written for Pitchfork, Mixmag, The Independent and others. He joined Complex as music editor before its UK launch in 2014. In 2017, he founded online editorial platform Trench, which is dedicated to black British music and culture.

Complex Networks is based in New York City and launched in the UK under Manchester-based agency, W00t! Media.

Joseph ‘JP’ Patterson said: “From day one working behind the scenes to launch Complex in the UK in 2014, to now be leading the platform into a new era, I’m honestly just grateful to still be here doing what I love. Complex is one of the largest media brands in the world and I think we’ve been able to successfully make its UK edition reputable in many ways. I now want to find the next JP, the next young stars of music and culture journalism and help them become the best that they can be.”

Patterson revealed that he is planning to take on new staff in 2021. “As the year rolls out, I plan on making some key hires,” he said. “I’ll also be getting more stuck into the branded content side of the business, which is growing at a rapid rate. Writing about music and culture is something that I’ll always do, so that won’t stop, but the aim now is to tap into other mediums – audio/visual especially – while expanding our editorial.”

JP's credits list reads like a who’s who for the worlds of UK rap, grime, drill, Afrobeats, R&B and more

Steve Slocombe said: “This role is one that JP richly deserves. He is one of the most respected figures in UK music journalism and has been a hugely prominent and significant force in advancing the cause of black journalists within the UK music scene. He has a great ear for spotting up-and coming talent, and his credits list reads like a who’s who for the worlds of UK rap, grime, drill, Afrobeats, R&B and more.”

Austen Kay, w00t! Media CEO, added: “JP’s loyalty, hard work and commitment to growing Complex UK has been evident to everyone since joining the team seven years ago. I’ve been delighted to watch his rise to the top of his game and I’m excited to see what the future holds.”