Fred Again awarded Producer of The Year at the BRITs 2020 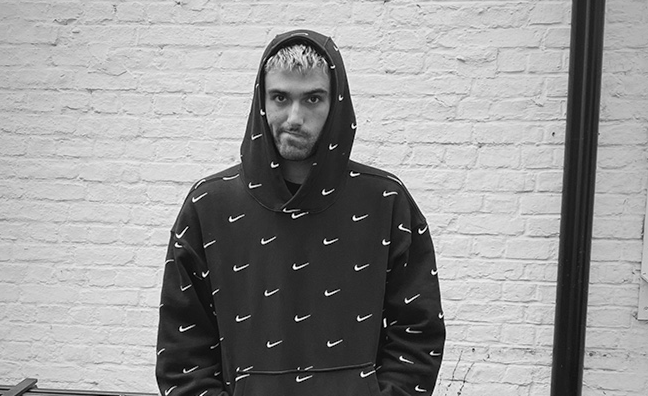 The BRIT Awards 2020 has announced producer Fred Again as the winner of its Producer Of The Year award. He is the youngest producer to ever hold the title. Last year saw Calvin Harris take home the award.

In 2019, Fred Again scored No.1s for his production on Ed Sheeran and Khalid’s Beautiful People, and gained further chart success with Stormzy’s Take Me Back to London, George Ezra’s Shotgun and Justin Bieber’s I Don’t Care.

The producer also claimed the first No.1 single of the decade with Stormzy’s Own It after his work on Heavy Is The Head.

A panel featuring A&R executives from across the industry came together to vote for the award, selected by a panel from the Music Producers’ Guild.

The BRIT Awards 2020 with Mastercard will take place on February 18 at the O2 Arena in London, and will be broadcast for ITV, hosted by comedian Jack Whitehall.