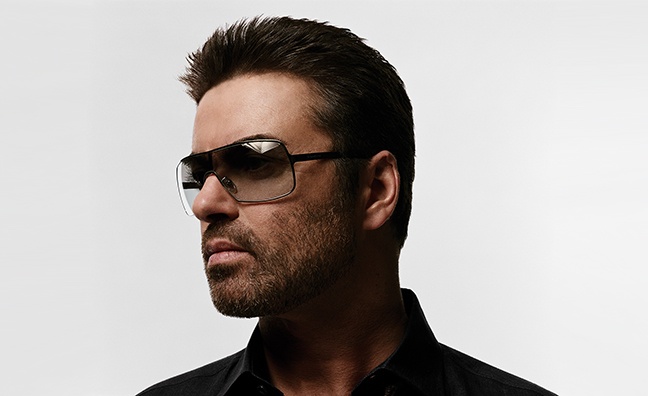 Five years after his death on Christmas Day in 2016, George Michael’s reputation as one of the UK’s most successful singers and songwriters remains firmly established.

Wham!’s Last Christmas is currently at No.2 behind Ed Sheeran & Elton John, while the Estate of George Michael recently renewed its long-term music publishing deal with Warner Chappell amid intense interest from rival firms.

George Michael has become a streaming mainstay with 24.8 million monthly listeners on Spotify, thanks to a successful catalogue campaign by Sony Music CG. The Twenty Five compilation is comfortably in last year’s overall Top 75 albums with 92,145 sales in 2021 (just 308 sales less than it managed in 2020). According to the Official Charts Company, the album has 1,398,159 sales to date.

In the new poll, Radio 2 listeners have crowned Careless Whisper as their favourite George Michael song. It was announced by Scott Mills as the culmination of Your Ultimate George Michael Song, a three-hour special which counted down the Top 40 songs written by George Michael as voted for by listeners.

The vote, which took place in December as part of Radio 2 Celebrates Songwriting season, was launched to mark 40 years of George Michael as one of the world’s best loved singer-songwriters. He first broke through in 1982 with Wham!’s Top 3 single Young Guns (Go For It).

Careless Whisper was written by George Michael and his Wham! bandmate Andrew Ridgeley. The song - his first solo record - was released in July 1984 and reached No.1 in the UK. It also topped the charts in America, Australia, Canada, France, Holland, Italy, Ireland, South Africa and Switzerland. George Michael’s Careless Whisper won the Ivor Novello award for being the Most Performed Work in 1984.

The George Michael Estate said: "George would be delighted, just as we are, that Radio 2 listeners have voted Careless Whisper as their favourite George Michael song. George had a long-standing and treasured relationship with his audience and we are all moved to see that the bond is as strong as ever. We would like to thank you from the bottom of our hearts and wish you all a happy New Year for 2022."

Andrew Ridgeley said: “I am delighted that Radio 2 listeners have voted Careless Whisper paramount of a stellar constellation of songwriting gems. It is testament to the timeless and fundamental essence of the song the teenage George and I considered the jewel in our, very slender, songwriting repertoire that it’s youthful, but beautifully expressed lament of lost love endures to touch the hearts of listeners still.”

Jeff Smith, head of music, Radio 2, said: “Careless Whisper is a modern classic which is as emotive today as it was when it was released in 1984. It’s the ultimate heartbreak ballad which perfectly encapsulates the feeling of love lost.”

To be eligible for inclusion on the station’s voting list, songs must have charted in the UK Top 75 and have been composed by George Michael, either on his own or as a co-writer, from his time in Wham!, as a solo artist, or when he sang with other artists as a part of a duet.

The George Michael chart aired on BBC Radio 2 and is available to listen back now on BBC Sounds.

Radio 2 will also broadcast George Michael - Older At 25, a two-part documentary narrated by Melanie C (9-10pm, January 1 & January 2). George Michael At The BBC, which airs on Radio 2 at 7-9pm on January 2, celebrates the life and career of George Michael through his performances and interviews on the BBC.