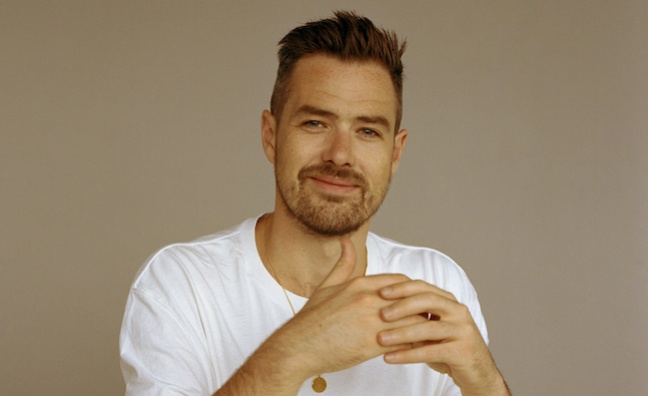 Huxley has appointed Nic Bestley as associate director of publicity.

Bestley began his career at Domino Records before joining Purple Entertainment, where he worked on campaigns for artists including Adele, Sam Smith, Beyonce and Major Lazer, in addition to helping break the next generation of talent such as Dave and Rex Orange County.

He went on to work as a music consultant at 3 Monkeys Zeno, working with global brands including Budweiser, Wray & Nephew and LinkedIn. For the last two years, Bestley has consulted for the likes of Topaz Jones, Ivy Sole, NTS, The Standard and Squarespace.

“I’m over the moon to be joining Huxley at such an exciting time,” said Bestley. “Anna and I go back a number of years, so I am thrilled to get the opportunity to contribute to the compelling vision she has for the company. Huxley has such a distinctive reputation for their innovative work and impressive roster so it’s the perfect place to take the next step of my career.”

Huxley is based out of London, Los Angeles and Paris.