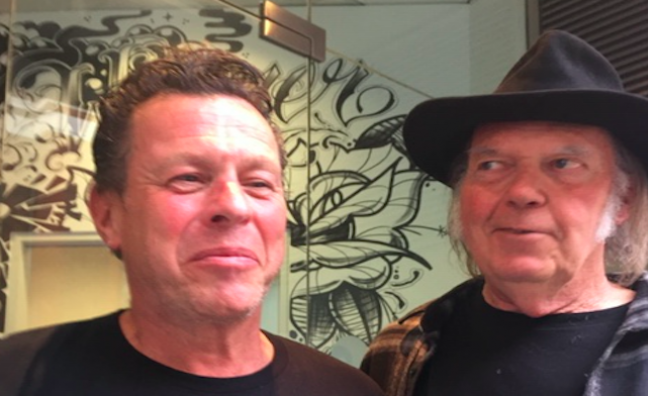 After 16 years as PR director, and latterly Senior VP of Publicity for Warner Music and Parlophone, Andy Prevezer has officially confirmed he has left the label to revive his former PR company APPR.

Speaking about his new venture, Prevezer told Music Week: “After two spells and a combined almost 20 years at the greatest record label, I’m really excited to be re-starting my own thing, whilst retaining close contact with the mother ship. It’s the best of all worlds for me, for which I’m so grateful to Warners”.

Prevezer started his career at Warners in 1985 and then spent 13 years at A&M/Universal before establishing APPR for the first time in 1999. He re-joined Warners in 2002 and was there until this latest move.

Prevezer can be reached at his new email address: Andy.prevezer@gmail.com or Andy@andyprevezerpr.com and can be contacted on 07774 400583

For all other enquires relating to other WB acts, contact Phoebe Sinclair or Katherine Bawden in the Warners Press Department on 0207 368 2500.