Inflo wins BRIT Award for Producer Of The Year 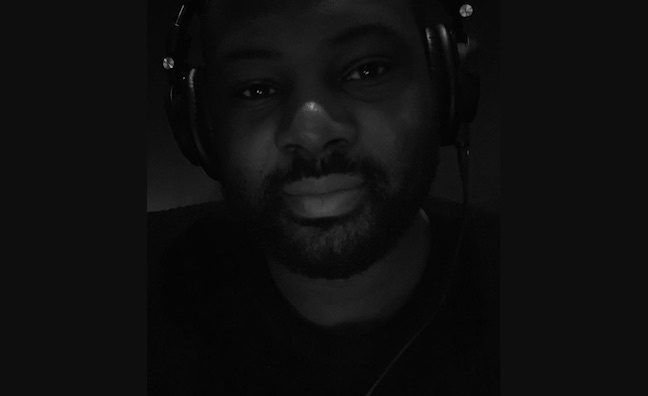 The BRIT Awards 2022 has named Inflo as the recipient of the BRIT Award for Producer Of The Year.

Inflo (real name Dean Josiah Cover) has produced and co-written for artists including Adele, Little Simz and Michael Kiwuanuka. He is also the mastermind behind Mercury-nominated Sault.

Inflo said: “As the first Black Music producer to ever win a BRIT for Best Producer, I feel honoured to be a part of change. All the Black producers before me, I’m in awe and have studied you. I am you. Thank you for both paving the way and for your integral contribution to British music.”

Inflo first came to prominence in 2014 when he produced and co-wrote The Kooks’ album Listen. He went on to produce and co-write Michael Kiwanuka’s second album, Love And Hate, of which the single Black Man In A White World won an Ivor Novello Award for Best Song. Inflo produced and co-wrote the Mercury Prize-winning follow-up, Kiwanuka.

In 2019, Inflo produced the Ivor Novello Award-winning Grey Area by Little Simz. Last year he produced her latest album Sometimes I Might Be Introvert, along with Adele’s new album 30 - both nominated for Mastercard Album of the Year at this year’s BRIT Awards.

Little Simz said: “Flo is a true creative in every sense of the word. Music is in his DNA. He really loves, lives and breathes this. There is no one more deserving of this award.”

Michael Kiwanuka said: “As a producer, Inflo is a breath of fresh air to an artist trying to find their own voice. He helps you find what it is you want to say, and always puts his stamp on the work which always elevates the music.”

Inflo will be presented with his award during the red carpet show on ITV2 at 7-8pm on Tuesday, February 8, at The O2 arena and broadcast on ITV and ITV Hub. The show will be hosted by Clara Amfo and Maya Jama where they are the first to welcome the Nominees to the event.

The BRIT Award for Best British Producer has been voted on by a panel of A&R executives drawn from across the recorded music sector.