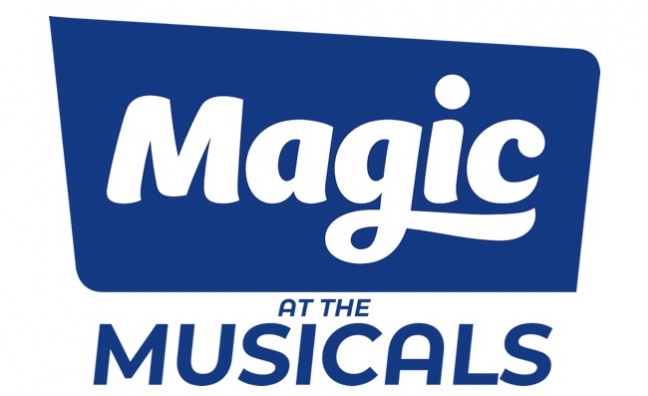 Bauer Media is launching a new radio station, Magic At The Musicals.

The digital outlet, which launches on November 21 on DAB+ in London, East and South East of England and is available nationwide on online, via apps and smart speakers "will be a celebration of the best musicals from both stage and screen."

“Magic At The Musicals will celebrate the dynamic world of musical theatre – from the favourite classics to the latest West End and Broadway hits – and we’ll reflect the growing number of new and re-imagined musicals on the silver screen," said Bauer Media's group managing director for national radio Steve Parkinson.

"This latest addition from the Magic stable will offer targeted access to a premium and distinctive audience of musical loving fans of all ages. It will, of course, build on our close association with the Society of London Theatre and many of the productions in London and around the country.”

Alice Arnold and Tom Chambers are confirmed as weekday presenters for the station, Ruthie Henshall for Saturdays, while it is also set to broadcast The Olivier Awards live in full, and stage its own event, Magic at the Musicals Live from the Royal Albert Hall, in May 2020.

“This is a fantastic boost for the industry at a time when theatregoing is at an all-time high," said Julian Bird, Chief Executive of the Society of London Theatre and UK Theatre. "Magic is already our partner on the Olivier Awards, West End Live and other theatre and production projects, so this feels like a perfect platform to promote theatre, and musicals in particular.”