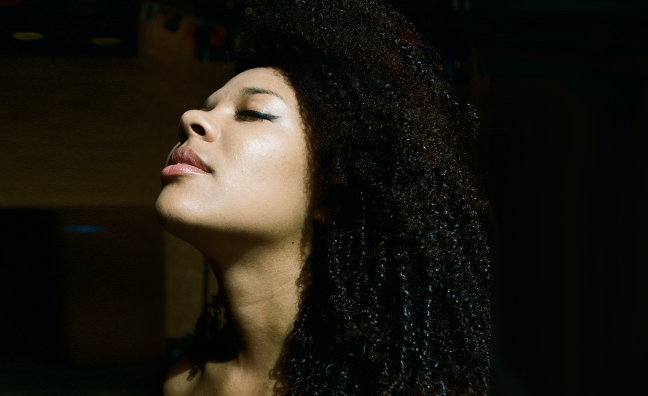 BBC Radio 1's new BBC Introducing Dance show has been described as a “groundbreaking move” by its host, DJ Jaguar.

Launched on Sunday (April 5), the show is designed to uncover emerging dance music talent. Presented by Jaguar, it debuted after Huw Stephens’ Introducing slot and will air every Sunday at 00:30.

“My favourite thing in the world is discovering new music and giving artists a platform to shine, so to have my own space to do this on BBC Radio 1 is a dream come true,” Jaguar said.

“There has been so much amazing dance music coming through Introducing over the last year, and now there is finally a home for these emerging dance acts to start their journey. This show feels like a real groundbreaking move from BBC Music Introducing for electronic music, and I am honoured to be working with them on it.”

Not even 24 hours afterwards, two of the acts had their records picked up by labels

The DJ said the reaction to the first broadcast has been “outstanding”, adding that two records she played have attracted label interest already.

“I absolutely loved putting the first show together,” Jaguar said. “Not even 24 hours afterwards, two of the acts had their records picked up by labels! And that is exactly what I want from this show: a home that connects artists to the next stages of their careers. I can't wait to see where BBC Introducing Dance takes us, and all the amazing talent that we can help break out into the electronic music scene!”

Producers are encouraged to add their productions via the BBC Uploader, which has a track record of success stories including Music Week cover star Celeste.

Jaguar has previously championed new talent including Prospa, Tsha, Blueprint and India Jordan. She had been working with BBC Music behind the scenes before launching her new show.