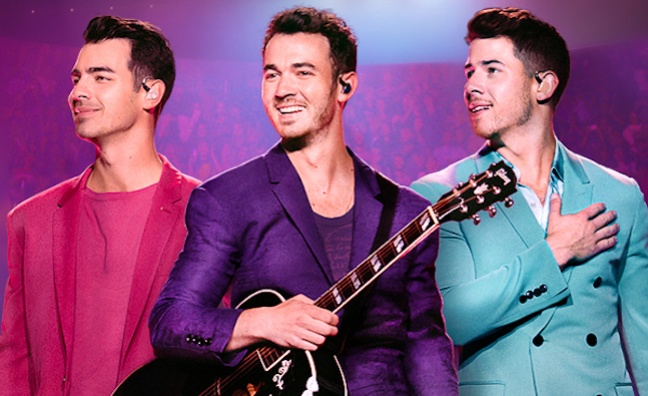 Happiness Continues: A Jonas Brothers Concert Film is available in more than 200 countries and territories. The documentary goes behind the scenes of their Happiness Begins 2019 tour.