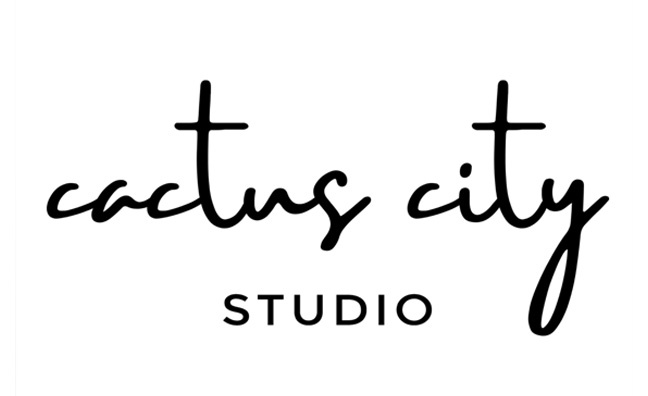 In June, the House Of Commons opened up a call for evidence of misogyny in the UK music industry, which is part of the Women And Equalities Committee’s ongoing Preventing Violence Against Women And Girls inquiry.

At the time, an official statement declared that the inquiry aims to examine “what misogynistic attitudes exist in the industry and why” and also look into “what steps can be taken to improve attitudes and treatment of women working in music.”

While the deadline to submit evidence for the inquiry is Sunday, July 17 (submissions can be made here), London based feminist recording studio Cactus City – which was designed to be a safe space for women and gender minorities to write, record, produce and express themselves – are also calling on people to share their own experiences with the intention of creating a collective sample to send to the government.

Cactus City is looking to generate as many responses as possible from people who work in the music industry, or who go to live events and festivals to strengthen their submission to the government.

Speaking about the initiative, Cactus City co-founder Vanessa Threadgold said: “Music has the power to shape and change culture. But the culture of the music industry itself needs its own shift. Sexism within music has become so normalised that for a long time it was considered part of the job for many. We still see time and time again the power abusers hold within the industry. Holding people accountable is hard because the prospect of potential opportunity is too valuable for people to lose. Jobs are exceptionally competitive within the industry, and people don’t want to run the risk of being blacklisted.”

Co-founder Salli Flaherty added: “Ultimately women are forced to support one another within our own communities and shoulder the emotional load on top of simply wanting to work. Which is why organisations such as ours must exist to be the drivers of change.”

The submission deadline for Cactus City’s survey is the July 16. The survey can be filled in here