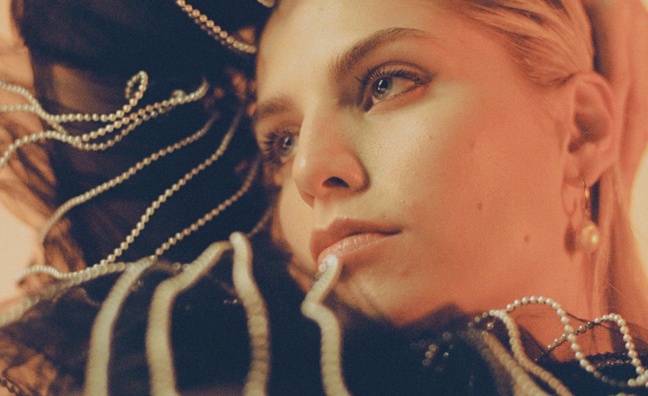 London Grammar singer Hannah Reid has told Music Week of her shock at the level of sexism and misogyny in the music business, and called for change across the industry.

The chart-topping band starred on our digital cover last week and are preparing to release new album Californian Soil on Friday.

Reid told Music Week that Californian Soil is built on both feminism and femininity and hopes that it can be a watershed moment for the group, who topped the charts in 2017 with Truth Is A Beautiful Thing. That album sold more than 43,000 copies in week one and has 231,745 sales to date, according to the Official Charts Company. Their 2013 debut album If You Wait hit No.2 and has 756,999 sales.

The singer is driving the campaign for Californian Soil; a decision that she took before recording began.

“When I entered the music industry it was a bit of a shock,” said Reid, who was interviewed alongside September Management’s Rose Moon and Ministry Of Sound’s Amy Wheatley. “I was dealing with so many micro-aggressions, sometimes on a daily basis, more sexism and misogyny than I had ever experienced before.”

“I mean, of course I experienced the day-to-day crap that all women just have to put up with, but in the industry it was little things, small things, that actually added up to being quite a profound experience,” she added. “It was extremely difficult to stand up to, because a lot of the time it’s kind of invisible and you can’t prove it’s happening.” 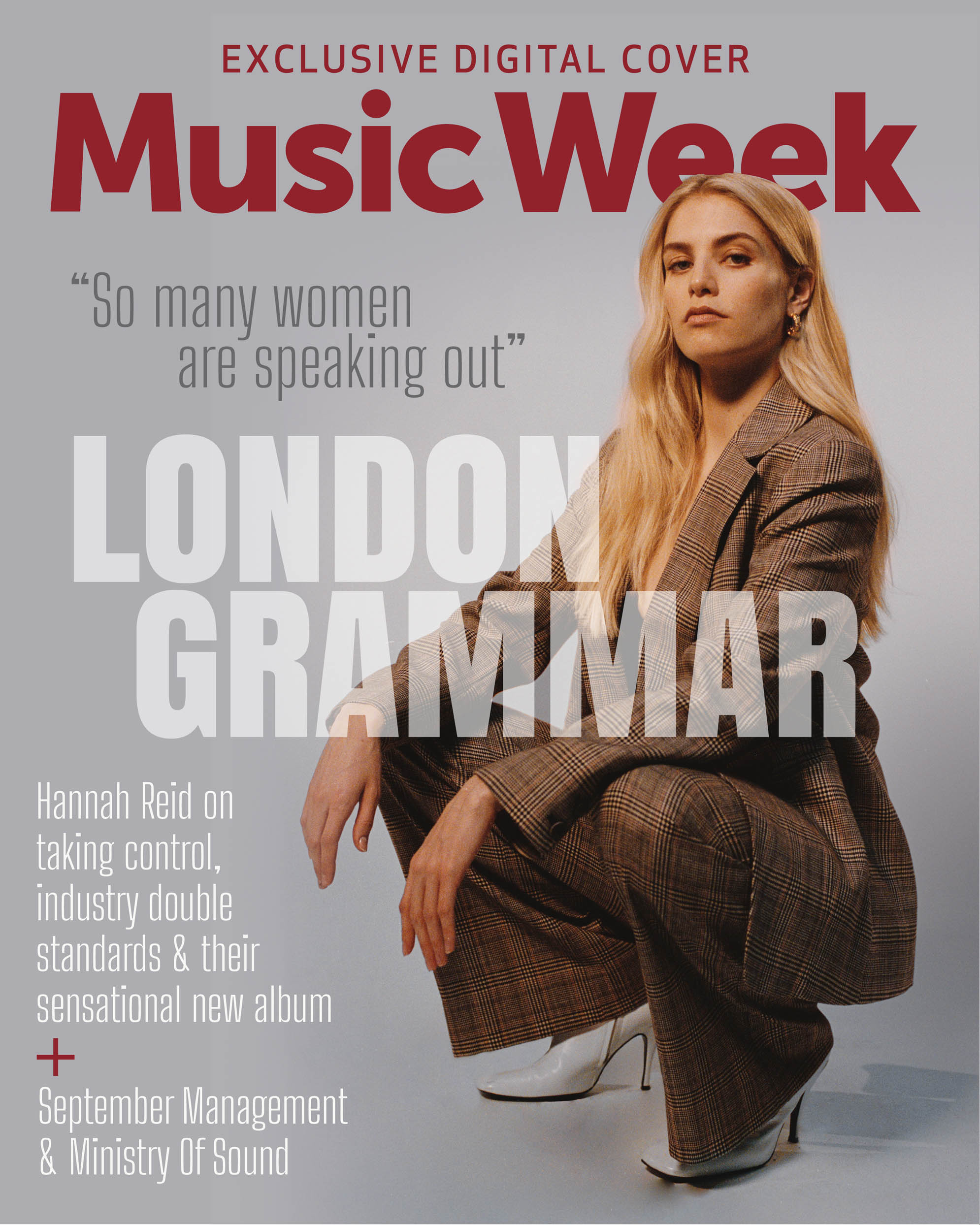 Reid said that she and her bandmates, Dan Rothman and Dot Major, have discussed sexism in the industry.

“At the very beginning I don’t think they saw it, but then I also didn’t really see it myself,” Reid said. “I would be, ‘Oh so that thing happened? Is that kind of weird? Why did that happen?’ or it would be, ‘Why does this person not like me?’ just after I’ve expressed a really strong opinion about something. Then once I understood it, I started to say to the boys, ‘Honestly, I think it’s because I’m a woman’. And now they can see it and reflect and so they support me in a whole new way, which is really great.”

Reid went on to reveal details of her experiences in the industry so far.

“It’s important for me to say that nothing absolutely appalling happened to me, because there are so many women in the music industry who have experienced much worse than me,” she said. “From the start I was called feisty. I was called difficult. It was acceptable for Dan and Dot to get angry. I always have this memory of being in a meeting with Dan very early on in our career and he got so angry that he came out in hives on his neck, all these red arches. And I totally agreed with him, but I remember coming away and feeling that if I had got that angry I knew just how those particular people would have responded.”

Reid also disclosed issues relating to her image that were “blatantly discussed with me”. 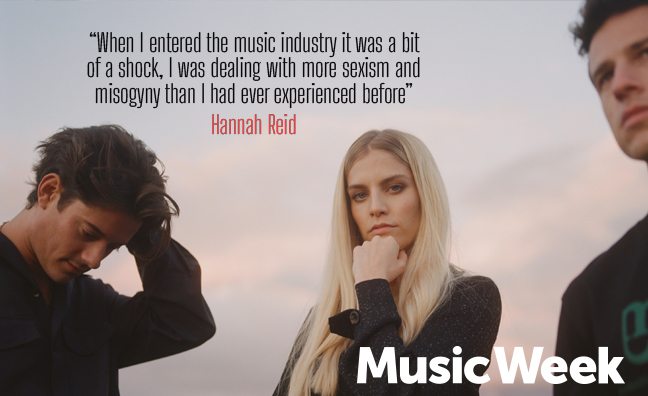 “I had to have an image,” she said. “I remember one man, who I didn’t know, coming up to me after a gig and saying ‘I didn’t like what you were wearing. I don’t think it was you at all’. It never came up with the boys. And I don’t see why I shouldn’t wear a sparkly dress one day and jeans and a T-shirt the next.”

Reid revealed that she was initially apprehensive about telling her story to the industry.

“At first, I was really scared, then I felt guilty because, again, what I’ve experienced has been daily micro-aggressions, not anything absolutely traumatic,” she said. “But I think it’s important to call out the small things too. I also feel that I’m not the only one, I feel so many women are speaking out.”

Namechecking Billie Eilish, Lizzo, Miley Cyrus and Arlo Parks, Reid said she feels encouraged by a generation of female artists fighting against inequality in the business, women who are “unapologetically themselves in every area, one part of them doesn’t cancel out another”.

“I feel it’s really amazing that there are so many younger female artists who have really moved feminism on and I am now learning from women who are younger than me,” the singer said.

Finally, Reid spoke about feelings of tiredness. “One of the most fundamental things to me about being a woman in this industry was feeling quite exhausted from sometimes having to be strong,” she said. “And I wasn't very firm and strong. But there needs to be a place for women like me in the music industry, and a place for women like me in the workplace. I do believe my femininity is tied in with my vulnerability. That's who I am. And I hope that this album conveys that.”