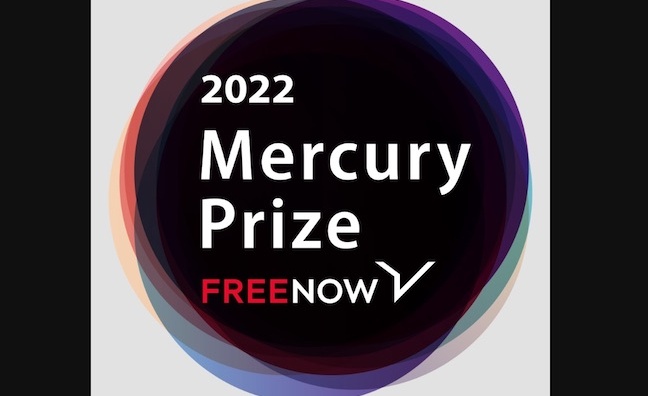 The Mercury Prize with Free Now shortlist of 12 Albums of the Year will be revealed this week.

The launch is hosted by BBC Music’s Huw Stephens on Tuesday, July 26.

The shortlist will also be announced live at 11am by Nemone on BBC Radio 6 Music.

Judges for the 2022 prize have also been announced:

Arlo Parks’ debut Collapsed In Sunbeams (Transgressive) won the prize last year. The album has sales of 71,617, according to the Official Charts Company.

The 2022 Awards Show will take place on Thursday, September 8 at the Eventim Apollo, Hammersmith. The event will feature live performances from many of the shortlisted artists. Tickets will be available to purchase soon.

Amazon Music is the digital music partner of the 2022 Mercury Prize. The music streaming service will be supporting the Mercury Prize shortlisted artists with playlists and programming from the launch of the shortlist until the awards show.

Bowers & Wilkins continues as the official audio partner of the Mercury Prize.