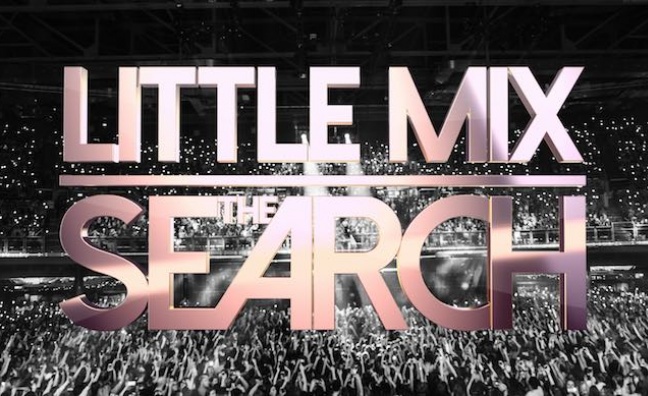 The pair will receive the 2019 MITs Award next month.

Modest! are teaming with Hamilton, who has served as executive producer on a raft of hit entertainment shows. At the BBC she oversaw Strictly Come Dancing, The Voice and So You Think You Can Dance.

Prior to that she was a commissioning editor at Sky, spearheading growth in the company’s entertainment programming. Stefan Iriarte, who prior to ModestTV worked at Objective, CPL and Talkback and whose previous credits include Big Star's Little Star and All Star Mr & Mrs, is creative director of the company.

The launch of ModestTV is confirmed alongside the news that they have been commissioned to produce a seven-part Saturday night series for BBC One called Little Mix The Search. This brand-new performance series will see the band searching for singers to be part of a newly formed super group. This super group will join Little Mix on their 20-plus date summer tour in 2020. Production is now underway and the show will launch on BBC One next year.

Hamilton said: "Modest! Management look after some of the most popular and successful music artists in the business. Whilst television has always been about talent, it's more prevalent than ever and so starting a company together to help maximise the opportunities for the talent, along with other format ideas, is an exciting place to be."

Magee said: "Entertainment TV is an area we've been interested in expanding into for a while and over the years have spent a lot of time around television production. This feels like an obvious way to combine our creative skills to help discover opportunities for the existing Modest! talent roster and beyond. With Andrea and Stef's production and development credentials in entertainment formats and event television, this feels like a natural and exciting fit."