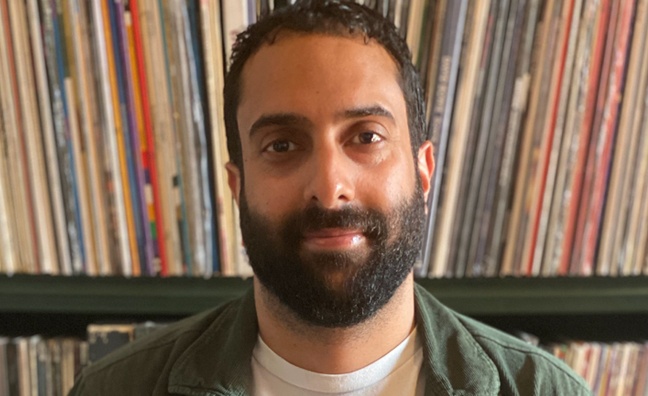 Khokar first joined the major in 2005 and, bar a two-year stint at Polydor Records, remained with Warner, working his way up to head of press. He recently worked on campaigns for Royal Blood’s Typhoons and Biffy Clyro’s A Celebration Of Endings, both of which topped the UK albums chart.

Khokar will continue to represent both acts at MoKho PR, where his roster also includes Liam Gallagher, Foals Gang Of Youths, Jenny Lewis, The Magic Gang and more. The publicist’s work on Gallagher’s solo records has twice been recognised at the Music Week Awards in the form of two nominations for PR Campaign Of The Year in 2018 and 2020.

‘’I’m very excited to be embarking on this new venture and the opportunities it will bring; whilst continuing my longstanding relationship with my favourite artists and the great team at Warner Records,” said Khokar. “It’s been a privilege to work so closely with the very best global and emerging talent during my time as head of press at Warner, and I’m thrilled to be carrying on this journey in a new setting and with a lot of incredible releases to look forward to in the next six to 12 months.”

Find out more about this year’s Music Week Awards ceremony, which takes place on September 14, here.