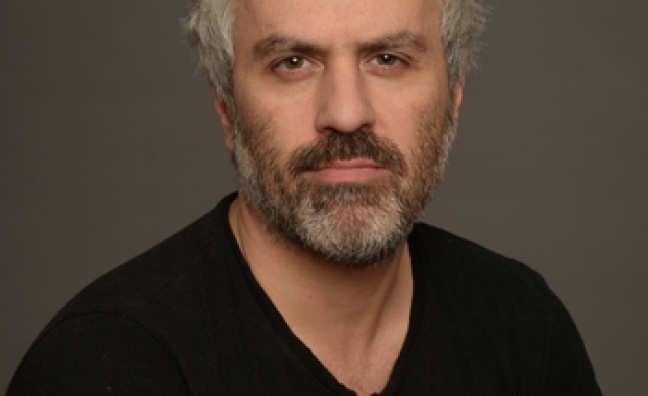 Former Sony Music executive Richard Connell has quietly taken over as CEO at Metropolis, where he is expected to concentrate on the company’s core studio business.

Connell, who served 16 years at Sony in a variety of roles, including as managing director of Epic and Associated Labels, arrived without fanfare earlier this year, replacing Ian Brenchley, who has left the company. Connell left Sony in 2014 and had recently been running his own company, Leisure Rules.

Despite his label background, Music Week sources say Connell is overseeing reinvestment into Metropolis’ core recording, mastering and mixing operations. The famous West London studios remain in demand with top global artists, despite the move to cheaper forms of recording for many acts, and have hosted iconic sessions from the likes of Adele, George Michael, U2, Queen, Led Zeppelin and the Rolling Stones.

Executive chairman Kainne Clements – who also owns the Academy Of Contemporary Music – bought Metropolis in 2012 and returned it to profit. Since then, the company has expanded into the artist services sector, housing several independent labels, publishing and sync operations.

Speaking to Music Week in 2016, Clements said he invested in the studio because “I had this belief that there was an opportunity for this to become something much more meaningful to a new generation of consumers and artists”.

“Long gone were the days when Led Zeppelin were spending four months recording an album,” he added. “These days, you have to weave into an artist’s touring schedule and be agile, facilitate the recording, mixing and mastering. You need tech for that, you need to make life really easy for them to be able to access your facilities, and that’s what we do. We’ve preserved this iconic studio for what it was originally intended for: the high-end artists. That’s still at the core of what we do, but we’re also now able to plug on so many other services that are useful to the artist or label or manager.”