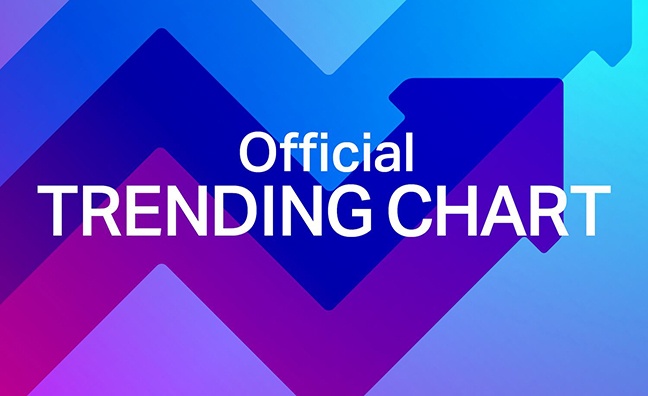 A new Official Trending Chart show is coming to MTV, as the Official Charts Company looks to boost the profile of both the chart and new music.

Since launching a year ago, 80% of Trending Chart No.1s have gone on to reach the Official Top 10. Now, with its dedicated MTV show, it will look to introduce new music to a wider audience.

“For [MTV] to put their weight behind this is great, as it allows us to throw the spotlight even more on breaking hits, which is the greatest challenge for the music industry in the current age,” Official Charts Company chief exec Martin Talbot told Music Week.

In a bid to increase it’s visibility among music fans, the Trending Chart will also be appearing on streaming platforms as a playlist, including the likes of Spotify, Apple Music and Deezer. The Singles chart and a Flashback chart, focusing on that same week in years gone by, will also appear as playlists

“It’s about getting it in front of people,” Talbot said. “The Trending Chart has two roles. One is a B2B tool to allow labels to brag about the growing profile of their new records. But it’s also about the impact of putting new records in front of fans who are tuning in to MTV or going on streaming services.”

The MTV Trending Chart show begins on March 7 on MTV Hits at 7pm. Further broadcasts are scheduled across MTV Hits, MTV Music and Viva from Tuesdays to Fridays each week.