Rennie: 'I would be concerned at adding promotional streams into charts' 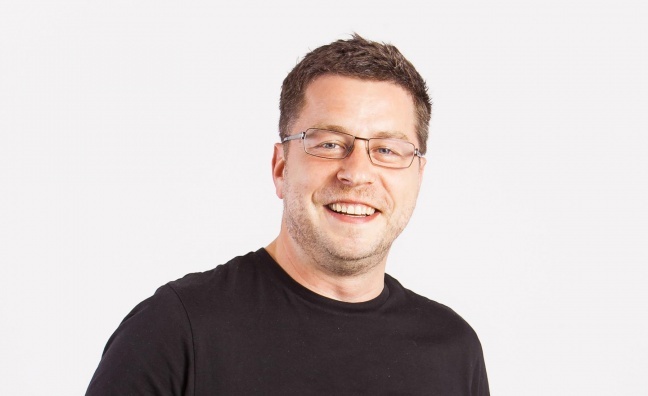 Adding streams from platforms such as YouTube into the charts could set a worrying precedent for the industry, The Box Plus Network managing director Matt Rennie tells Music Week.

For some time now, YouTube has faced the ire of an angry music industry that feels that artists and labels are not sufficiently compensated by the video streaming platform.

In some quarters of the industry there have been calls for YouTube streams to be added to the charts, while others have suggested that YouTube is putting the future of music in jeopardy. Just last month a letter signed by over 1,000 international pop stars was submitted to EU president Jean-Claude Juncker demanding changes to YouTube’s practices.

Rennie, however, whose company runs seven music channels, believes that the addition of streams from platforms such as YouTube to the charts could be a false move for the industry.

“If this is to happen I think people need to be clear why,” he said. “I thought charts were all about counting sales but YouTube is more of a promotional platform. If I still worked at a label [Rennie spent seven years at Warner) I would be concerned about adding promotional streams into charts as it could incentivise the wrong behaviour.

“You could end up gaming the YouTube algorithm to get chart position whilst, at the same time, cannibalising the very thing that earns you money. But if they are looking to add promotional platforms, they should add music TV – after all, we stream as many videos as they do.”

You can read our interview with Rennie in full here.