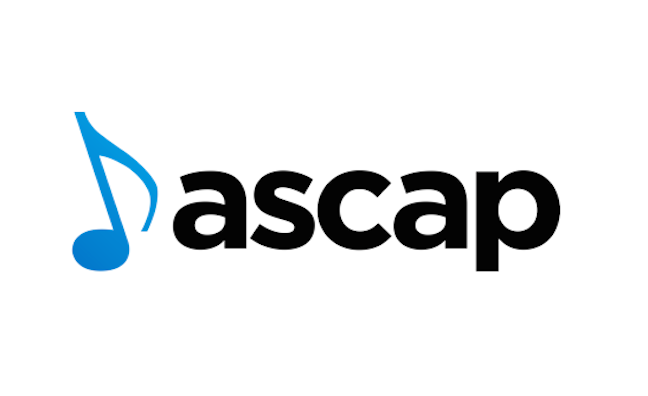 Songwriter and producer Steve Mac, Tom Walker and Stefflon Don were among the big winners tonight (October 23) at the 2018 ASCAP London Music Awards – which honor the PRS For Music writers of the top music of last year. The ceremony took place at One Marylebone with ASCAP vice president membership UK/Europe Simon Greenaway serving as host for the evening.

Steve Mac was the recipient of seven awards including Song Of The Year and Top Digital Song for Ed Sheeran’s Shape Of You. Mac won three awards in the Hot 100 Winning Songs category for Strip That Down, Liam Payne’s debut solo single featuring Quavo, What About Us by Pink and the continued success of Rockabye by Clean Bandit featuring Sean Paul and Anne-Marie which spent nine weeks at the top of the UK singles chart. Rockabye also won in the EDM Winning Songs category, alongside another single co-written by Mac, Symphony by Clean Bandit featuring Zara Larsson.

Stefflon Don and Tom Walker each received the prestigious ASCAP Vanguard Award, which recognizes the impact of outstanding ASCAP members that are helping to shape the future of music. Both award winners performed at the event, with Stefflon Don opening the ceremony with her single Hurtin’ Me and Tom Walker later delivering Leave A Light On.

Steven "Lenky" Marsden was a double award recipient for Top EDM Song and a Hot 100 Winning Song for co-writing Let Me Love You by DJ Snake featuring Justin Bieber.

Daniel McGrath and Josh Phillips won Top Television Series for their work on the theme song for the American series Dancing With The Stars.

ASCAP songwriter, president and chairman of the board Paul Williams, chief executive officer Elizabeth Matthews and executive vice president of membership John Titta were on hand for the festivities.

You can see the full list of ASCAP Awards 2018 winners below: