'Sydney is the logical next step': Your Army Promotions opens Australia office 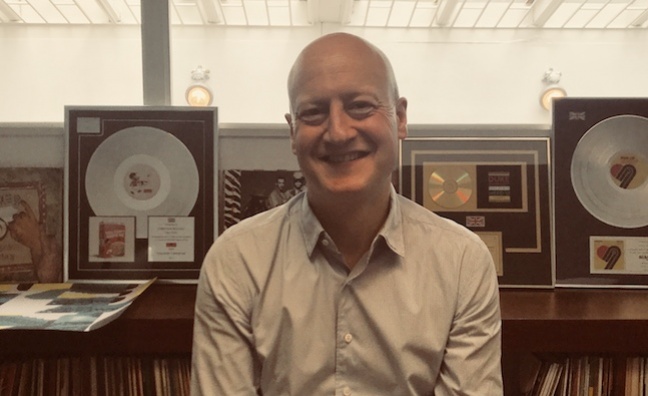 Your Army Promotions has launched an office in Sydney, Australia.

The radio, TV, PR and club promotions company behind acts including Sam Smith, Christine And The Queens, Major Lazer and Disclosure, has confirmed the opening of their third office, in addition to existing operations in London and Los Angeles.

Founding director James Pitt (pictured) said: “We have listened to the need for our artists to simultaneously impact across multiple territories and Sydney is the logical next step after our London and Los Angeles offices. We have been inspired by working records such as CamelPhat & Elderbrook’s Cola and Major Lazer’s Lean On, seeing how effective promotion in major markets, co-ordinated properly, can make a massive impact on both the streaming story and the artists profile.”

He added: “Australia, especially so for electronic artists, is a very important territory in terms of radio and touring and we have seen songs that react in Australia then be picked up in other territories. Our Sydney office will also be able to support artists touring Australia and New Zealand in promotional opportunities across radio and online outlets to support ticket sales and increase media profile.”

Your Army Australia will be headed up by George Playfair, who previously ran promotions at Sweat It Out. He has experience of securing airplay across Triple J and community radio, plus features across major dance publications including Mixmag. He will initially be offering a comprehensive service for electronic artists wanting to maximise exposure across radio, club and online in Australia. Like its other offices, Your Army Australia will soon offer standalone full radio plugging and PR services.

Your Army was founded in 2007 by Pitt, with director Christian Nockall joining him in that first year. They are currently rolling out the new Christine And The Queens album to radio and TV in the UK, which is heading for No. 1.

The independent firm was nominated in the Promotions Team category at the Music Week Awards. As well as securing strong playlist support for its artists on BBC Radio 1, the company’s US office is currently enjoying airplay success with Au/Ra & Camelphat.