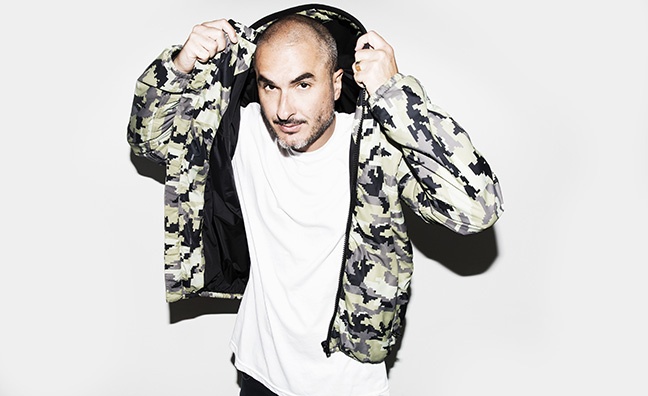 Apple’s Beats 1 station has revamped its schedule with Matt Wilkinson getting a regular show five days a week and Zane Lowe’s encore broadcast now airing in the traditional 8-10am breakfast slot in the UK.

The new schedule coincides with the launch of Beats 1’s own studios at Tile Yard in London’s Kings Cross.

Available in more than 100 countries via iTunes and Apple Music on mobile and tablet, the live Beats 1 station launched in summer 2015. Zane Lowe, LA-based Beats 1 creative director and presenter, told Music Week it was time for a refresh and an increased UK focus.

“The whole idea was to take what we’ve learnt over the last two and a half years and apply that to our schedule and to a new building,” he said.

Matt Wilkinson, a former senior editor at NME, will be on air on Beats 1 Monday to Friday from 11am to 1pm. He previously had a show on Saturday evenings and has deputised for Lowe.

Asked what Wilkinson will offer listeners, Lowe commented: “Well, five shows a week for a start, which we really need because there’s so much new music that we want to play. We’re a live streaming discovery [platform] so we should consistently be putting great records in front of people and telling them that this is the stuff that’s moving. The more voices we have who are dedicated to that process, the better.”

The former Radio 1 presenter’s live Beats 1 show will continue in the 5-7pm slot Monday to Thursday, though the encore will now air from 8-10am – the prime breakfast slot for UK listeners.

“It’s really good, man, for me to come on and now be broadcasting at 8am UK time,” said Lowe. “It feels far more of an engaged position for me and people who maybe know who I am from when I used to be here [in the UK].”

The schedule changes on Beats 1 will also see UK presenter Julie Adenuga broadcast five days a week, Monday to Friday, from 2-4pm. Her Friday show will be dedicated to new music. New York DJ Ebro Darden will now be on from 8-10pm on Monday to Thursday for British listeners.

“I wasn’t sure that I was supporting them with the right creative model,” explained Lowe. “So we just regrouped, rethought, worked out how we could best serve the UK as a streaming service Monday through Friday, and we adjusted the schedule.”

The new schedule launches on January 8.