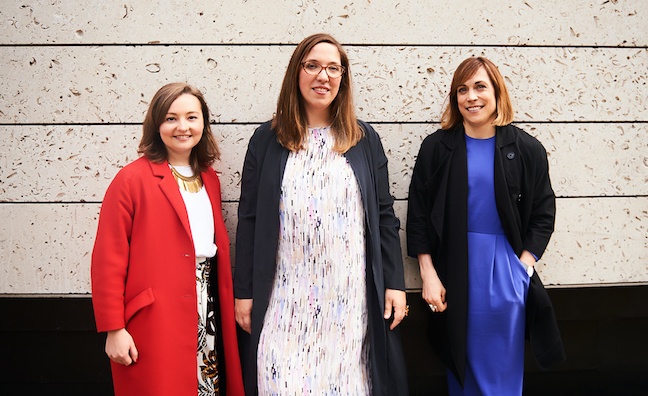 The WildKat agency has received a near seven-figure euro investment by Edition Capital.

It will enable the creative agency for music and culture to open offices internationally in Paris, New York and LA in 2019, with Hong Kong set for 2020.

WildKat’s founder, Kathleen Alder, said: “WildKat has always been a fully independent entity in a tough market and I had never considered the prospect of investment. Since being approached by Lisa Boden Shah and Edition I have learnt so much about commercial investment and how to structure our vision and plans. Edition Capital is a champion in supporting entrepreneurs and new business. We are already setting up our offices in Paris and the States and are really excited for WildKat’s future.”

Boden Shah, partner at Edition, said: “It is always a pleasure to come across a female founder with the enthusiasm and drive to match a great business plan. WildKat’s founder Kat is an entrepreneur to watch, not least because she’s a true force of nature, but also because she has convinced us of the growth opportunities in classical music. We felt Edition’s help could really transform and rapidly grow the business.”

WildKat has been servicing the music and cultural industries for over 10 years. The agency will now expand its operations, including specialist PR, marketing, social media, content creation, branding and website design. It is set to have teams on the ground in over six offices by 2020, doubling the current workforce to 50 staff.

WildKat was founded in 2008 by Kalder as a purely classical music agency. It has adapted to work across music, culture and the performing arts, with clients such as the City of Nice, the Cultural Institute of the Korean Embassy, Bamberg Symphony, VOCES8, Music for Youth, London Music Masters, Errollyn Wallen and Gstaad Menuhin Festival & Academy.

The global expansion of the company will be overseen by an all-female management team. Alder leads the company as WildKat’s CEO, supported by Claudia Clarkson, who will move into the global COO role.

Joining them is the director of London, Olivia Brown, who moves into the role of director of Europe. She will oversee two offices as well as the creation of the new Paris office.