In Pod we trust: Why voice controlled music is the new streaming battleground 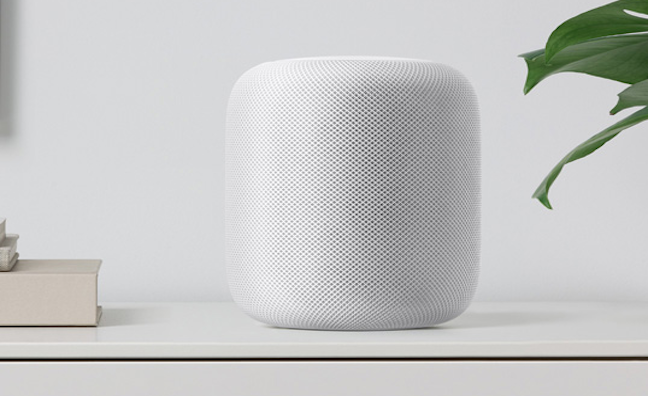 In New York for the 2018 Grammy Awards, two things were immediately apparent. Firstly, I should have brought a warmer coat.

And secondly, the music streaming war in America has moved to a whole new level.

Times Square was a digital battleground, with Spotify, YouTube and Apple Music seemingly locked into a turf war over who could command the most ludicrously ostentatious LED billboard. Great news for the artists and labels involved, but this is just the start.

Ads for the HomePod were everywhere in the Grammys telecast, and notably positioned it as very much a music device, rather than the more general assistant role Amazon pitches for the Echo.

And yet anyone who’s got to know Alexa over recent months understands how often such devices are used to play music – and the transformative effect it can have on music consumption, particularly on household members who were previously relatively passive music fans.

The key question for the music business may not be which device dominates, but how you ensure your music – rather than someone else’s – is played in response to general 'play music' requests

HomePod seems aimed more at the aficionado – but whether that’s the market for voice-activated devices remains to be seen.

Talking to music biz executives, it seems like the most common requests to Alexa are general: “Play music” or “Play jazz”, rather than specific (“Alexa, please play Mega Armageddon Death by the Electro Hippies”).

Which means that the real key question for the music business may not be which device dominates, but how you ensure your music – rather than someone else’s – is played in response to such requests.

The public may be too busy dancing to pay much attention to Siri, Alexa or Google Assistant’s choices, but the biz will be sweating over the algorithms long before the battle for voice supremacy reaches its end game.

So hey, Siri, welcome to the party. Are you ready for a fight to the death?