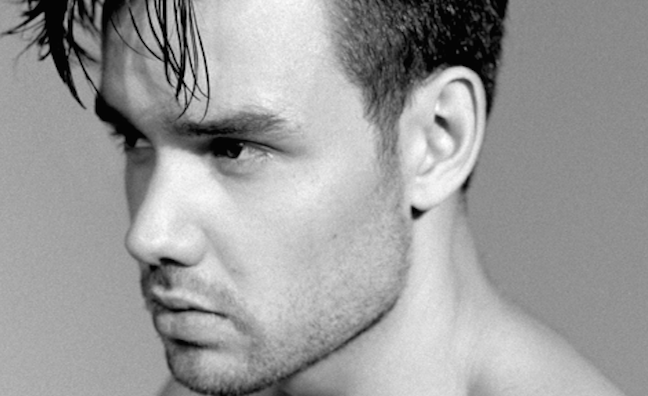 It wasn’t me. But it was pretty much everyone else.

Amidst this week’s Music Week revelation that it now takes an average of 4.84 people (up on last year's 4.53) to write the UK’s biggest hit songs, one song stands out.

Strip That Down by Liam Payne Feat. Quavo has no fewer than 15 named writers, including Shaggy, whose 2000 hit It Wasn’t Me the song interpolates. Hence It Wasn't Me's original writers are included, as are those of War's Smile Happy, elements of which It Wasn't Me itself incorporated. Indeed, add in featured artist Quavo and it feels like it might be quicker and easier to list the songwriters that weren’t involved, rather than the ones who ended up being credited – even though the song, by all accounts, began as a fairly traditional co-write between Payne and two other writers.

Post Blurred Lines, no one wants to risk a court case so interpolation is the new buzzword bumping up the number of writing credits, from Taylor Swift and Right Said Fred on Look What You Made Me Do to Ed Sheeran and TLC on Shape Of You. But these pre-emptive songwriting credits aside (we’re probably just a few months away from lawyers getting listed for their contribution), the sheer weight of specialists involved in a hit nowadays means that number of average co-writers is unlikely to drop any time soon.

Strip That Down, of course, is a great record and a huge hit, so the ends ultimately justify the means. And, while you wonder how sustainable the spiralling numbers can be when it comes to writers making a living, the facts are, in the ultra-competitive world of streaming playlists, few will take the risk of not calling up a topline or beat-making specialist – or not crediting an old song – if it’s the difference between No.1 and nowhere.

The practice is even more pronounced higher up the chart, but not everyone wants to play that game. Legendary songwriter Diane Warren – also interviewed in the new Music Week – recently told MUSEXPO: “When I see eight to 10 writers on a song, I wonder, ‘What did you do? Get the coffee?’" and refuses to take part in the songwriting camps that also help fuel songwriting's rampant inflation. And, perhaps notably, the three nominees for this year's Ivor Novello Award for Best Song Musically & Lyrically are all from single songwriting entities: Sampha's true solo work and the four members of Everything Everything and Elbow.

But of the Top 100, only Ed Sheeran managed to get any 100% songs onto the chart in the form of Perfect and How Would You Feel (Paean), although as he also co-wrote Strip That Down (with just Payne and Steve Mac originally), he’s clearly not averse to collaboration. You could also include The Killers, whose 2003 single Mr Brightside was also amongst the year’s Top 100 hits (cheers, streaming). That song was written solely by the four members of the band, back in the days when that's what bands did. In contrast, their 2017 comeback single The Man lists 13 different writers (hello, Kool & The Gang sample!) and yet that still wasn't enough to make the year’s Top 100.

For better or worse, that’s where songwriting is right now. After all, as Shaggy himself said back in 2000: To be a true player, you have to know how to play.

* To read the full article on this year's co-writing numbers, and all sorts of other essential articles about the art of songwriting, see this week's issue of Music Week. To subscribe and never miss a vital music biz story, click here.