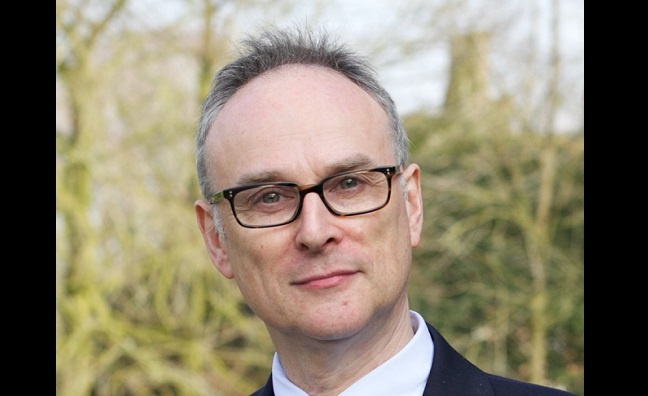 How are the nation’s orchestras coping with the global shutdown caused by the coronavirus? Mark Pemberton, director of the Association Of British Orchestras (ABO), explains why classical musicians and organisations need more support if they’re going to be able to survive the Covid-19 crisis…

There’s no easy way of saying this: the Covid-19 emergency has placed the UK’s orchestras in a critical position.

Unlike orchestras in continental Europe and other parts of the world, which receive significantly higher levels of public subsidy, British orchestras are heavily dependent on earned income from ticket sales, international tours and commercial activity such as recordings, at an average of 50% of turnover. And for the many ABO members that do not receive public funding, the level of earned income is that much higher. With the forced closure of entertainment venues and recording studios, that income has plunged to zero.

It isn’t just in the past few weeks that this has hit the orchestras hard. Tours to Asia, a crucial revenue earner for our members, started to be cancelled back in January, and it has escalated from there, with first international touring, and then concerts in the UK, grinding to a halt. This in turn threatens the financial sustainability of our members, and the livelihoods of the musicians who work for them.

The 65 member orchestras of the ABO have different employment models for their musicians, with some, such as the BBC, regional symphony and the major opera and ballet orchestras being in salaried employment, and the rest, including the London self-governing orchestras and the chamber orchestras, operating on a freelance basis.

There are over 2,000 members of the UK’s orchestras, of which 50% are self-employed, plus 12,000 engagements annually of freelance extras.

While the support programmes announced by the government will help reduce operational costs, enabling those orchestras with salaried musicians to furlough them along with some of their management staff through the Job Retention Scheme, or freelance musicians to benefit from the Self Employment Income Support Scheme, they will not replace the loss of earned income for the orchestra itself, nor deal with the problem of outstanding fees for musicians booked before the shutdown and the fixed costs of premises.

We welcomed the announcement by Arts Council England of its support package for funded and non-funded arts organisations, bringing much-needed money flowing to offset cashflow problems, and it is good to see that the governments and funding agencies in the other home nations are beginning to follow suit.

But while this will help in the short term, it will not solve the long-term damage that will result from a sustained period of cancelled concerts and performances. With the government so far refusing to provide additional money, all the funding agencies have been able to do is implement a smash-and-grab raid on reserves and future revenue from the National Lottery to offset the immediate impact of the emergency.

To help, the ABO is liaising on a daily basis with the Department For Digital, Culture, Media & Sport to flag up our concerns and to push for further support to help the survival of the UK’s orchestral sector. We were delighted that our voice, added to that of many others in the music industry and beyond, helped to secure the support package for the self-employed. We are liaising with HMRC to ensure that our members can maximise Orchestra Tax Relief and with the Treasury on extending further support to charities. And we are in regular communication with the Musicians’ Union and other support organisations to ensure that we have a shared agenda on helping musicians survive the shutdown.

The UK’s orchestras are a success story, building on public investment to maximise revenue from earned and contributed income, and reaching audiences of over four million a year, along with over 700,000 children and adults through their learning and participation programmes. And they are cultural ambassadors for the UK, giving over 200 concerts in 40 countries to showcase the best of British music-making. This crisis puts that success under threat.

It’s the uncertainty that makes this worse. We do not know how long the lockdown measures will last, and when venues can re-open. We are seeing summer festivals and opera seasons close one after the other. In the meantime, the bills pile up.

The ABO and its members are doing what they can to make a grim situation that bit better. Because it is in all our interests to make sure that when things finally return to normal, the music hasn’t stopped.