Why rock will never die 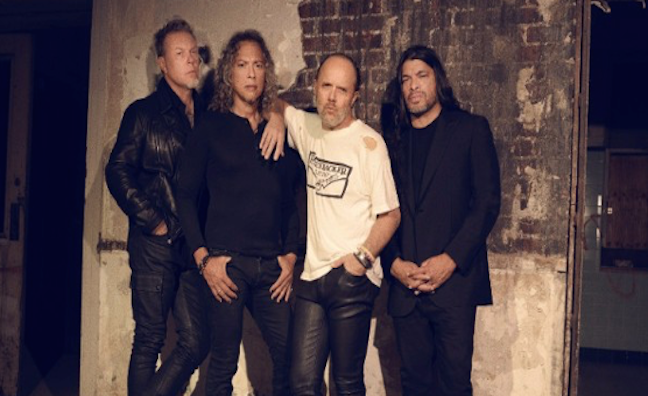 The heavier end of the spectrum, however, remains in rude health – you just have to know where to look. Because the beauty of the rock scene has been that, having drifted away from the mainstream since its heyday in the ‘70s, ‘80s and ‘90s, rock has become remarkably self-sufficient.

So, rock and metal don’t need daytime radio or broadsheet music press: they have their own radio shows and their own magazines. And the rallying around the former Team Rock titles when their existence was threatened last December showed just how much they mean to the rock community.

But, as this special Rock Issue hopefully shows, there are also specialist labels, promoters, agents and more that understand the genre and know what works.

In fact, the one area where metal has to deal with non-believers and compete with mainstream genres is in streaming.

This may be why the genres are struggling to make an impact in a world where hit-driven playlists drive the charts.

Streaming services may be making efforts to incorporate rock but it’s a chicken and egg situation: are rock’s numbers low because subscribers don’t like the genre, or because services don’t promote it?

Either way, streaming services would do well to get their rock ducks in a row. Because judging by the self-sufficiency of the rest of the scene, you wouldn’t be surprised if someone launched a rock-specific streaming service. Who’s in for Moshify?