Alexi Cory-Smith out at BMG 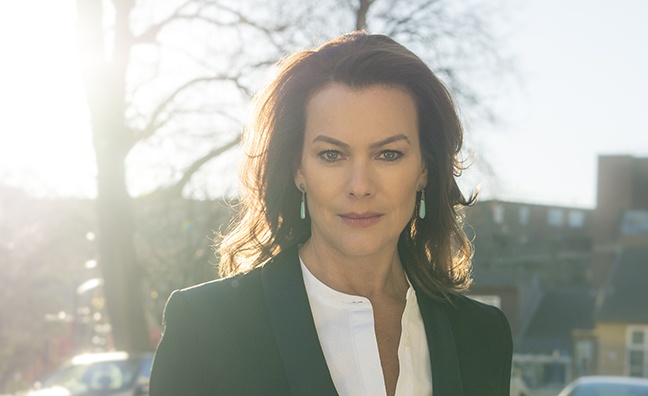 The highly-respected Cory-Smith – who was only promoted to her current role in January, having previously served as EVP – has led the transformation of BMG’s UK business since joining the company in 2011.

A BMG spokesman said: “Alexi deserves full credit for all she has brought to BMG over the past seven years. We hold her in the highest personal esteem. And we wish her well in her future plans.”

She made a number of key signings across publishing and recordings, including the likes of Mick Jagger and Keith Richards, Bring Me The Horizon, Robbie Williams, Chrissie Hynde and The Pretenders, Liam Howlett and The Prodigy, Steve Mac, Wayne Hector, Jamiroquai, Giggs and The National.

Music Week has obtained the parting email from Cory-Smith to her BMG team:

I have been at BMG for seven years - seven years which have been some of the happiest of my career and, indeed, my life. You are an incredible team, and this is a wonderful company, and I am so proud of what we have built and achieved including an ambition to be the best in the business to do business with; and I leave here absolutely convinced that we have achieved as much.

In my time we have signed so many great artists and song-writers including Bring Me The Horizon, Chrissie Hynde and The Pretenders; Liam Howlett and The Prodigy, Steve Mac, Wayne Hector, Jamiroquai, Giggs, The National, Robbie Williams and The Rolling Stones - Messrs Jagger and Richards, specifically - twice.

It is time for me to start a new chapter and achieve other ambitions of mine including, possibly, a gap year (never too late for a gap year) in South America, and the Presidency of Argentina; and I wish you all nothing less than the very, very best.

Finally, I should like to thank Hartwig Masuch and Max Dressendorfer for giving me an opportunity, like no other, seven years ago.

UK frontline repertoire has tripled its revenue under her leadership and she helped the company make huge strides in its recording business, as well as helping BMG become a notable player in the UK rock scene. BMG was shortlisted for both Record Company and Publisher Of The Year at the 2017 Music Week Awards, an ultra-rare double. In recent years the recordings operation has delivered hit albums for the likes of Morrissey, Rick Astley, You Me At Six and Blondie.

BMG has expanded hugely since 2011, with the UK staff growing from 15 to 175, just under 50 of whom serve in Cory-Smith’s frontline division.

The UK company has been co-run by Cory-Smith and EVP/CFO Paul Wilson. No replacement for Cory-Smith has been announced as yet, and her reports will now report in directly to BMG CEO Hartwig Masuch.

Cory-Smith’s surprise departure follows changes of leadership in BMG’s two other most important markets, the US (where Zach Katz is now president across recorded music and publishing) and Germany/Switzerland/Austria (where Dominique Kulling is MD). The changes come as, after almost 10 years of expansion by acquisition, BMG looks to focus on more organic growth across both publishing and recordings.