'Amongst the most elite creators of our time': Hipgnosis acquires Jack Antonoff catalogue 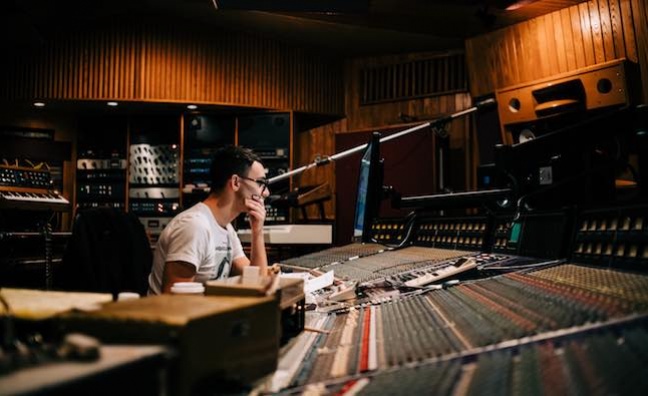 Hipgnosis Songs has acquired a music catalogue from Jack Antonoff.

The deal follows the company’s interim results, which revealed a £500 million spending splurge on catalogues.

As well as being lead singer of Bleachers and founding member of Fun, Antonoff is a hitmaker who’s collaborated with artist including Taylor Swift, Lana Del Ray, Lorde, Pink and St Vincent.

The four-time Grammy Award winner will maintain an interest in the catalogue and work closely with Hipgnosis in the management of his songs.

With Swift, Jack Antonoff co-wrote the US No.1 Look What You Made Me Do. The Catalogue also includes Sara Bareilles’ Brave, Lorde’s Green Light and Rachael Platten’s Stand By You.

The co-owned catalogue comprises the worldwide publishing and writer share of performance income for 188 songs, including Antonoff’s work with Fun, Swift, Bareilles and Lorde.

Hipgnosis’ share of the Catalogue will be allocated to the C Shares.

Merck Mercuriadis, founder of Hipgnosis, said: “I consider Jack to be amongst the most elite creators of our time. The songs he has co-created with Fun, Taylor Swift, Lorde, St. Vincent and Lana Del Ray are sublime and the very best in pop music with integrity. It’s a great privilege to welcome Jack and Tyler into the Hipgnosis Songs family and we are very excited to be working together.”

Jack Antonoff and his manager Tyler Childs said: “It’s an honour to partner with the Hipgnosis Songs family. Merck and his team have a great reverence for the craft of songwriting and have created a home where artistic integrity is at the forefront. We look forward to this new chapter.”