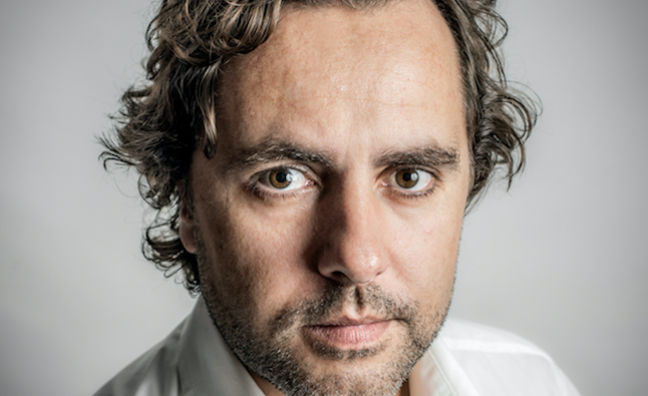 Peermusic has promoted Rodrigo Domingues to the role of managing director of its Portuguese operation.

Domingues will be based at Peermusic Portugal’s Lisbon office and reports to the publisher’s Latin regional president, Rafa Aguilar.

The pair said: “We are very happy to promote Rodrigo to be our managing director in Portugal. Over the years he has worked with us he has proved to be an excellent creative executive bringing together the work of a number of our international composers to create new hits and developing top songwriters in Portugal. Simultaneously, he has served us and the Portuguese publishing community from his positions on the SPA and MPA boards.”

He has proved to be an excellent creative executive

He then oversaw the catalogue acquisition of ledaing Fado aritst Paulo de Carvalho and has recently been developing Portuguese writer, producer and artist Agir.

Domingues was involved in the creation of PMPA, the music publishers association in Portugal, where he currently serves as vice president. He is also on the board of the local SPA society.