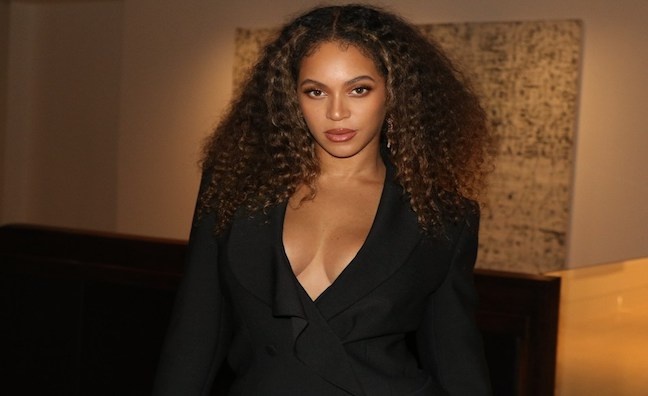 Beyoncé and Sony/ATV Music Publishing have announced a global agreement covering her entire song catalogue, including both Destiny’s Child and her solo works.

The deal marks something of a reunion. Beyoncé previously worked with Sony/ATV chairman and CEO Jon Platt when he headed up Warner Chappell – the company that, until this deal, had a publishing agreement with the star. Platt announced his departure in late 2018, eventually joining Sony/ATV in 2019.

Speaking about the deal, Beyoncé said: “I am excited for what’s to come with my continued partnership with Jon Platt in his new leadership role at Sony/ATV. Jon’s the executive who understands the creative mindset and continues to be both an advocate and protector. It has been an honor working with Jon from the start of my career.”

Jon Platt added: “Beyond all of her well-deserved accolades and accomplishments, Beyoncé is simply one of the most driven and impactful talents I know. I’ve had the privilege of making incredible music with her throughout her career and she continues to set the bar for creative expression in all forms. Beyoncé inspires generations with her songs and I am honored to reunite with her at Sony/ATV.”

The news is not entirely unexpected. In an interview with Music Week in November, Warner Chappell CEO and co-chair Guy Moot – who left Sony/ATV to join Warner Chapell – revealed that he expected that both Beyoncé and Jay-Z would eventually follow Rihanna in joining Platt over at Sony/ATV.

“Another thing coming into Warner Chappell that I was quite surprised by was that, in the US, there weren’t that many frontline artists apart from Beyoncé, Jay-Z, Rihanna – their admin schemes, split deals,” said Moot. “Rihanna’s gone [to join Sony/ATV in September 2019], and I expect they will all go with Jon [Platt] because that’s a relationship thing. And I respect that, loyalty is a rare commodity.”