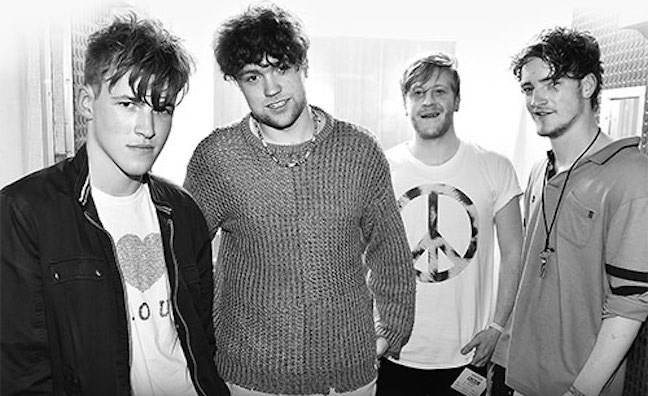 Viola Beach’s posthumous No.1 album has given the band “the legacy that they deserve” according to Communion Records, which helped the families distribute and promote the record.

Released on the band’s own Fuller Beans label, the self-titled LP went straight to the top of the Official Albums Chart on Friday with sales of 17,379. All four band members and their manager Craig Tarry were killed in a car crash in Sweden in February.

“Although Viola Beach sitting at No.1 is quite unbelievable to comprehend, sadly, it is also very hard to celebrate,” said Communion in a statement.

“It’s an incredibly bittersweet moment to see the band’s music be embraced in such a remarkable way and it is a testament to the band’s talent and drive that this collection of songs has connected with the music loving public in the way it has, and in doing so, given the band, and Craig, the legacy that they deserve.”

Communion released Viola Beach’s Boys That Sing (later covered by Coldplay at this year’s Glastonbury) to launch its 2016 Singles Club back in January.