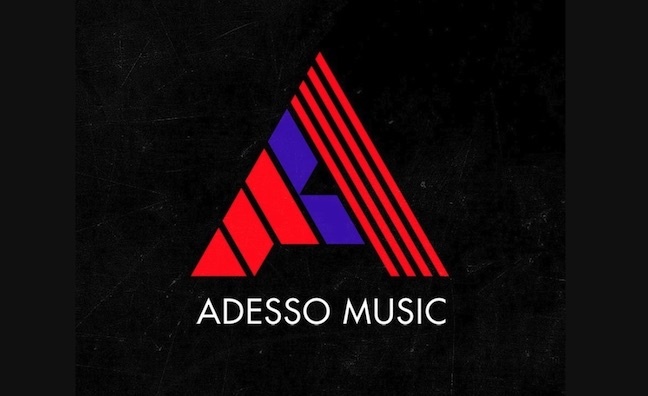 After producing new music together, Junior Jack and Pat BDS decided to release it on their own label and launched Adesso Music, which translates to 'Now' in Italian.

The label will continue to release new music from its owners, established artists and newcomers, while Black Rock will provide infrastructure for Adesso Music Publishing.

Sentric’s director of Electronic Music, Mark Lawrence, said: “Having known Geoff for nearly a decade, it was a pleasure to open his email asking to talk about working together on a publishing deal with Adesso Music. A great person, a great label and great music – a perfect mix.”

Geoff Muncey said: “Starting Adesso Music Publishing was the next logical step for us once we had the label up and running. We see ourselves as a family of like-minded individuals and that’s exactly how we saw what Mark had successfully built with Black Rock. I’ve known Mark for a while and our electronic paths had crossed many times. It made sweet sense for our little family to join his bigger family.”

Part of Utopia Music, Sentric Music Group is an award-winning independent publisher. It represents more than 3.8 million musical works and over 400,000 songwriters.