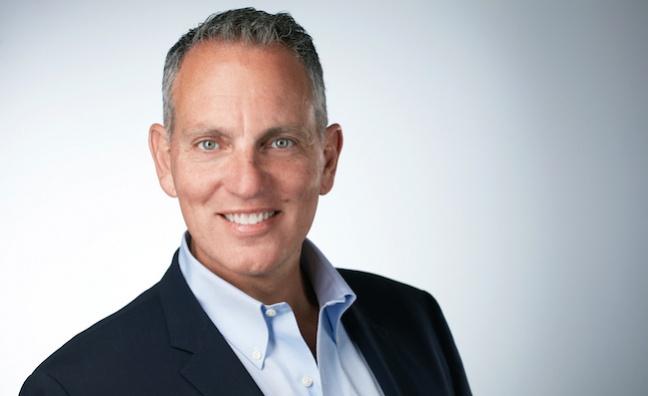 BMI distributed and administered $1.196bn (£970m) - also up 7% - to its songwriters, composers and publishers, its highest distribution ever. The results mark the most reported public performance revenues and highest royalty distributions of any music rights organisation in the world, according to BMI.

BMI president/CEO Mike O’Neill said: “BMI values the trust our affiliates place in us, and we are gratified to once again generate record revenues on their behalf. Our achievements are a direct result of the unrivalled creativity of the songwriters and composers we represent and the worldwide popularity of their music. We always strive to do better, and we will continue to work hard to champion the rights of our creators and protect the value of their copyrights.”

When factoring in the impact of direct deal administration, BMI continues to distribute nearly 90% of collections back to its songwriters, composers and publishers.

General licensing, which is generated from businesses like bars and restaurants, hotels and fitness centres, also posted record results of $169m (£137m, up 8%).

Revenue from cable and satellite sources generated the largest portion of BMI’s domestic revenue at 30%, while traditional radio and television accounted for 24% of the overall domestic total. BMI’s digital revenue has now grown to encompass 28% of the total domestic revenue portfolio and is now the second biggest contributor to that total.

BMI’s international revenue also reached an all-time high of $340m (£275.7m), an increase of 7% on the previous year.  BMI’s repertoire of film, television and songs helped the company achieve these record results despite a negative currency impact.

BMI processed 2.19 trillion performances in its fiscal year, a 29% increase. Of that total, 98% were digital performances, which BMI said reinforced the "critical need for fair compensation for songwriters, whose musical contributions provide the very foundation of the streaming services’ businesses" - a nod to the current row over Spotify and other DSPs' appealing the CRB royalties rate rise.