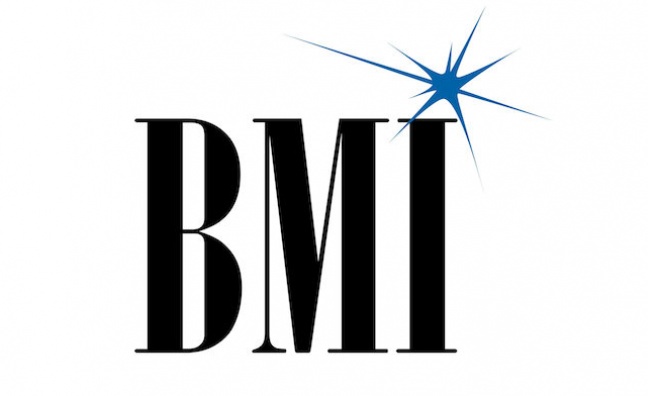 BMI has once again broken revenue records. For the fiscal year ending June 30, it collected $1.311 billion in revenue, a $28 million increase over the previous year and distributed and administered $1.233 billion to its affiliated songwriters, composers and publishers, 3% or $37 million more than last year

In an official press release, BMI claims, “for the fifth consecutive year, these results represent the highest reported public performance revenues and royalty distributions of any music rights organisation in the world.”

Interestingly, though its revenue performance surpassed last year’s results, BMI estimates “it absorbed a $60 million negative impact to its revenues” due to the Covid -19 pandemic.

Commenting on the result, BMI president & CEO Mike O’Neill said: “During this unprecedented year, our songwriters and composers’ incredible creativity, talent and resilience were beyond compare and truly inspiring. We were thrilled to be able to distribute our highest royalties ever and deliver them earlier than scheduled to help ease the concerns of our creators and publishers during this challenging time. BMI remains committed to supporting our affiliates during this crisis and beyond, and our team continues to work hard every day to protect the profession of songwriting and composing and ensure the ongoing creation of new music.”

The $1.233 billion total in distributions includes domestic and international royalties, as well as distributions from direct deals that BMI administers on behalf of its publisher and digital service provider clients.

Those direct deals, which account for $71 million, represent an increase of $9 million over last year and approximately 6% of BMI’s total distribution.

The company’s total domestic revenue, including digital, media and general licensing, came in at $961 million, representing an increase of $18 million, or 2%, over last year.

BMI stated that growth in the digital and radio categories helped weather a decline in other areas, notably the general licensing sector, which was heavily impacted by the pandemic.

Revenue from digital sources represented 32% of BMI’s domestic total with $304 million, an increase of $42 million, or 16%, compared to last year. This marks the first time the digital category eclipsed all others.

Total domestic media licensing revenue, comprised of cable & satellite, broadcast television and radio, came in at $527 million, an increase of $14 million, or 3%, over last year. Of this, cable and satellite-derived income remained the largest contributor at $271 million.

General licensing, along with other income, came in at $130 million, down $39 million, or 23%, from last year. BMI’s international revenue grew to $350 million, up $10 million, or 3%, over last year. BMI states that this figure would have been $9 million more were it not for a negative foreign exchange impact.

BMI saw its affiliate membership increase by almost 10% this year, with nearly 100,000 new songwriters, composers and publishers coming on board.

BMI’s number of licensed musical works grew to over 17 million.

This year, BMI states it processed approximately two trillion performances. While this number is slightly lower than last year’s total, this is only due to a change in BMI’s internal performance tracking system. The Company actually saw a 26% increase in performances processed when comparing year-over-year with this new approach.