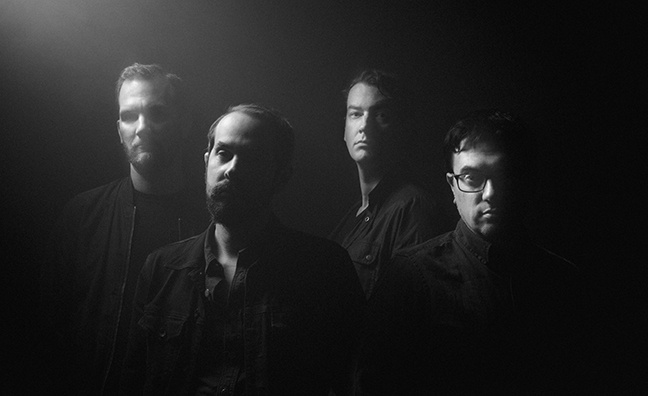 The deal, which represents an unusual step in that it involves two separate publishers, is the result of a joint venture between the two organisations. The bespoke agreement covers the group’s sole songwriter Greg Gonzalez and the band’s entire catalogue.

Ed Harris, who manages the band on behalf of Blue Raincoat Artists, said: “Working with two of the leading independent publishers at the same time is really about as close as you can get to a dream come true scenario. We’ve got an independent publishing team that spans virtually every territory in the world, comprised of some of the most talented executives in the business. The fact that Peermusic and Big Deal Music both agreed to work with the band is a testament to the creative thinkers that make up these two great publishing companies.”

Kenny MacPherson, CEO and founder, Big Deal Music Group, said: “Cigarettes After Sex have captured the attention of music fans all over the world, and in a very short time has developed a global touring and sales base that is a reflection of their creativity and artistry. We are so excited to be able to come together with our friends at Peermusic, who are our sub-publisher in most territories around the world, to develop a unique team structure to help the band through the next phase of their career.”

Peermusic president Kathy Spanberger added: “The immense talent and level of songwriting in Cigarettes After Sex is undeniable to anyone who’s ever heard the band. We’re thrilled to be working with Kenny and our partners at Big Deal because we know from experience that they share our do-whatever-it-takes mindset to help the band attain even greater success all over the world.”

Blue Raincoat Music signed Cigarettes After Sex, along with manager Harris, to its management arm in August last year.

Partisan Records MD Zena White celebrated the band’s self-titled debut album, released in 2017, as “the indie success story of the year” in an interview with Music Week. It has sold 16,464 copies to date, according to the Official Charts Company.

The single Nothing’s Gonna Hurt You Baby, which has already been used in The Handmaid’s Tale, has 23 million streams on Spotify and 66m YouTube views. Overall, the band have more than 120m Spotify streams and 210m YouTube views.

Cigarettes After Sex have toured heavily too, playing sold out shows of 1,000-5,000 capacity around the world. The band begin their latest tour on March 23, and will visit North America, Europe and Australia during 2018.

Read Music Week’s interview with the band and their team here.